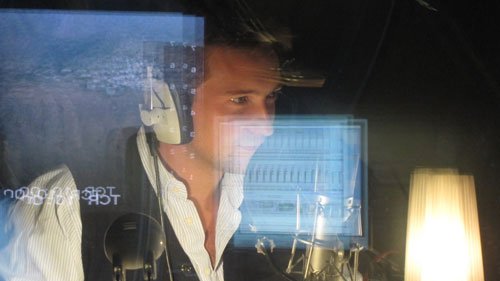 You’re Dead To Me: Athenian Democracy

Prof Michael Scott and comedian Alice Fraser join Greg Jenner in Ancient Greece as they examine the start of democracy with the Athenians. Aside from it obviously being a system that only benefitted men, they find out why you’d want to avoid red ropes and broken pots and why the Romans disliked the very idea of it. And they take a look at some of the fundamental issues with democracy that still exist today.

In Ancient Greece, the symposium was no ordinary after-dinner drinking party, but one in which the Hellenic men of society got together to wine, recline and philosophise. They took various forms depending on the whim of the leader of the symposium – the symposiarch – but were exclusively male affairs (aside from the occasional courtesan or two).

In this episode Michael chats about the soirée of booze, babes and slaves that was the Ancient Greek symposium.

Against the Lore (Buildings)

In this episode, Michael discusses why the Parthenon is his favourite building from the ancient world. 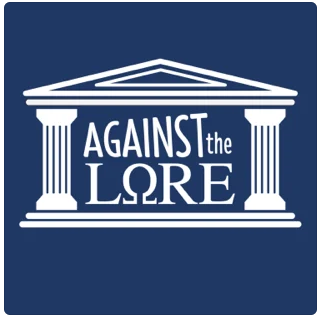 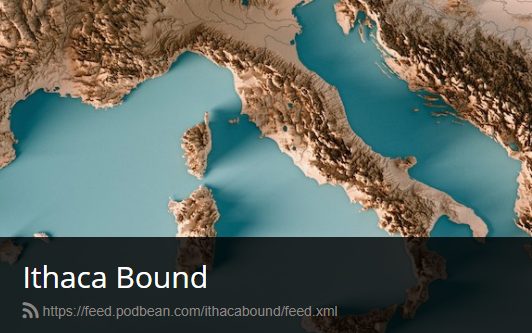 Well they got his name wrong for a start. The fantastic Michael Scott rejoins us to talk all about the legend of Heracles and how it spread throughout the globe. 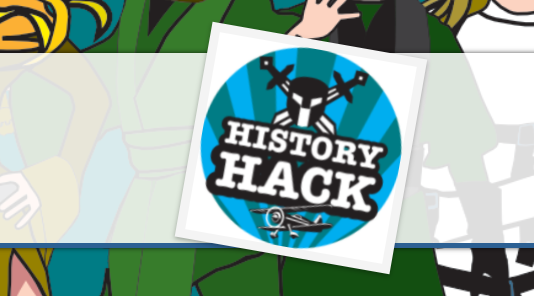 Podcast – A somewhat complete history of sitting down 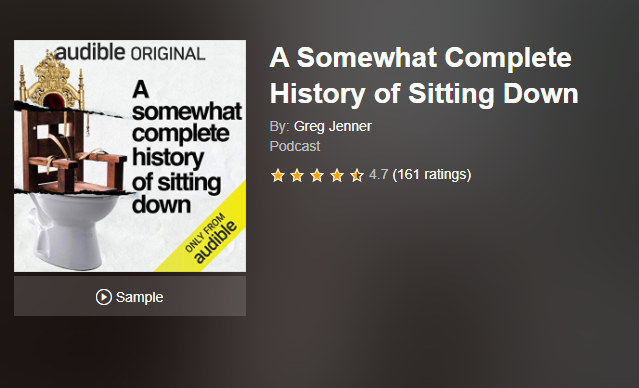 The Battle of Salamis – You’re Dead To Me

Host Greg Jenner is joined by historian Professor Michael Scott and comedian Shappi Khorsandi to head back to 480BCE for one of history’s most notorious naval battles – The Battle of Salamis. On a journey through the events leading up to the battle and beyond we will uncover one of the most unique methods ever used to cross a body of water, one of the most spectacular deaths ever recorded and why sometimes it pays to give water a jolly good telling off.

Michael joins the History Hack team to tell a comprehensive tale of Delphi, while Alina tries desperately not to fangirl… And fails! 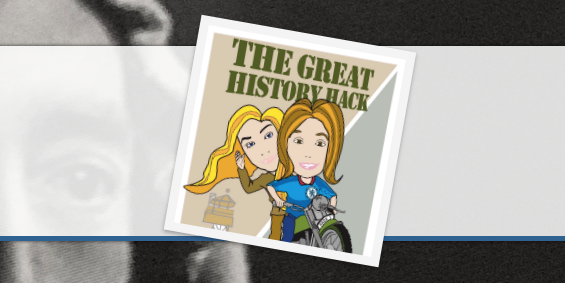 Renowned as the home of the Pythia, the sanctuary at Delphi was the religious heart of the Hellenic World. In this episode of Historic Questions Professor Michael Scott explains the site’s history and why it was so significant in antiquity. (Subscription required to access content) 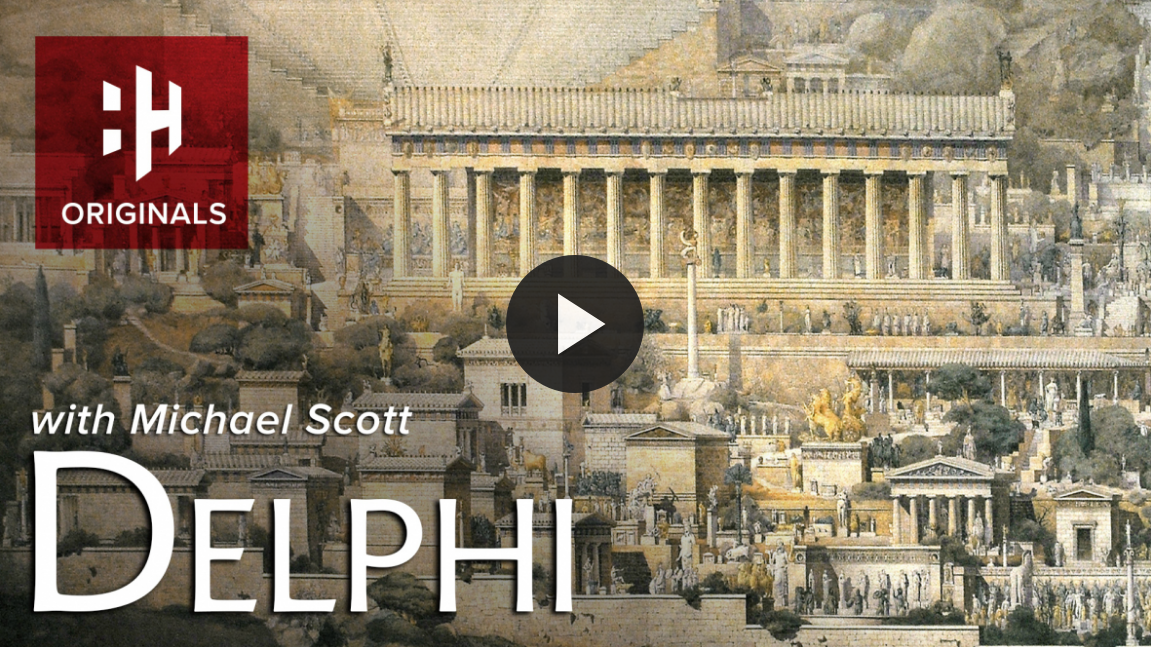 Agamemnon from Agamemnon by Aeschylus

The Messenger from Euripides’ The Bacchae

Enjoy my guest appearance as the Actor of Dionysus’ 39th daily dose of ancient poetry and drama during lock-down.

Michael joins host Greg Jenner and comedian Shappi Khorsandi for a trip to The Ancient Olympics.

Michael joins host Greg Jenner and comedian Joel Dommett to charge into the history of the mighty Spartans!

In 2017 Honorary Graduate Professor Cartledge spoke to Dr Michael Scott of the University of Warwick and Sidney Stringer Academy students Kim Ann Nguyen, Yaqoub Imran and Hita Patel to pay tribute to discuss classics the school’s Head of Classics Nicola Felton, previously Nicola Neto who passed away in April of that year.