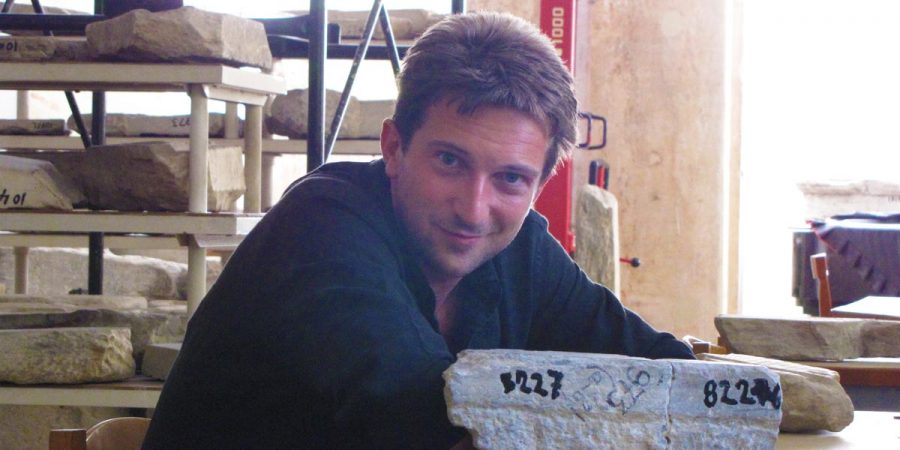 The Gritty Realities of the Ancient Olympic Games – 30th June 2022

As we get ready for the Birmingham Commonwealth Games, in this talk, we will put ourselves in the footsteps of those who attended the ancient Olympics. Just what did it take to get to ancient Olympia? What did you have to bring with you – as athlete and as spectator? Where did you sleep? What […]

Michael will be speaking on ‘Group-Think: The Experience of Being in a Group at Ancient Greek Religious Festivals’ as part of the Experience of Ancient Festivals conference at the University of Warwick. Find out more about the conference programme and how to register via this link.

The Realities of the ancient Olympics – 29th June 2022

As part of the University of Warwick’s Warwick Classics Network A. G. Leventis Ancient Worlds Study Day 2022 (warwick.ac.uk)  Michael will be talking to school children from across the country on ‘The Gritty Realities of the Ancient Olympics’. Find out more about the program of the day here.

‘When Worlds Collide’ Panel on Ancient Greek world and Science both ancient and modern – The Science Museum, London – 18th February 2022

Modern day technology is rapidly evolving, while our fascination with the past is ever-increasing. But how is today’s technology shedding new light on our ancient history and allowing us to step back in time? On 18th February 2022 I will be taking part in the ‘ When Worlds Collide’ Panel on Ancient Greek world and Science both ancient and modern at The Science Museum, London. My […]

On 13th Jan 2022 I will be delivering my 2022 Lytham Saint Anne’s Presidential Lecture – ‘An island without an anchor: Delos and the Ancient World’. The lecture will take place at 7pm, at Lowther Pavilion in Lytham, Lancashire, FY8 5QQ. For more information about the lecture and on the activities of the Lytham St […]

As part of this year’s Warwick Xmas Lectures, I will be appearing as one of Dr Rachel Edwards’ special guests in a talk on ‘Seeing sound’ (with some ancient Greek history thrown in!). More details coming soon! For more information on the event and to book tickets, follow this link. 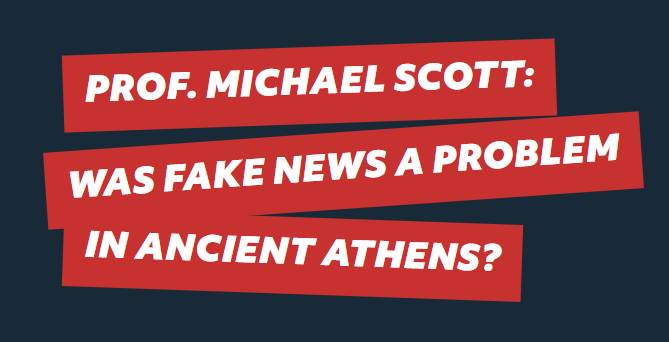 Ancient Athens is thought as the world’s first democracy. Our modern political systems are often linked back to the democratic practices of that time. But what about our modern-day political problems too? Was fake news a problem in ancient Athens? Was there a ‘crisis of truth’ then as Barack Obama thinks there is today? This […]

On 9th November 2021 I will be speaking to the Classical Association of Scotland: Aberdeen and North of Scotland Centre– on ‘Realities and Myths of the ancient Olympics Games’. To take part in this Zoom seminar, contact the CAS here.

On Sunday 19th September I will be speaking on ‘Languages and Storytelling’ at the Resonate Festival Words and Voices Roadshow, at the Assembly festival Gardens in Coventry. Do come along if you can. 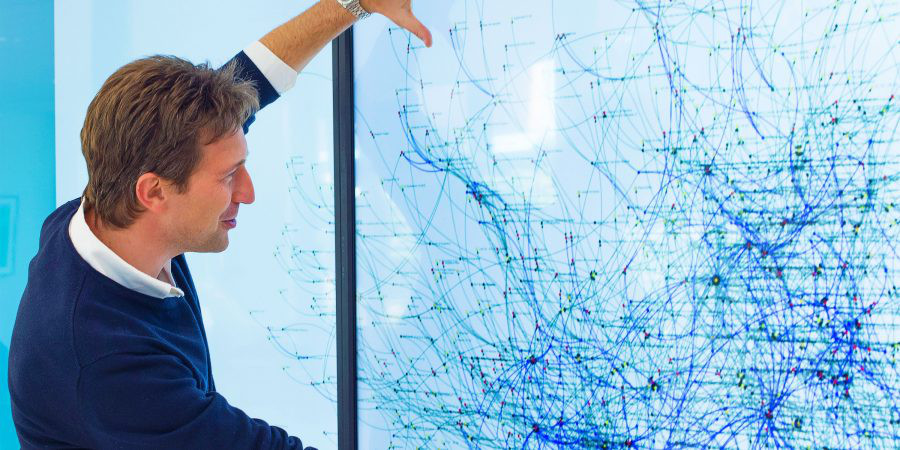 Michael will be speaking at the 17th Biennial Conference of the International Association for the Study of Traditional Environments (IASTE), SEPTEMBER 2nd 2021 at Nottingham Trent University, UK. Watch this space for more details soon, and follow this link to learn more about the conference. 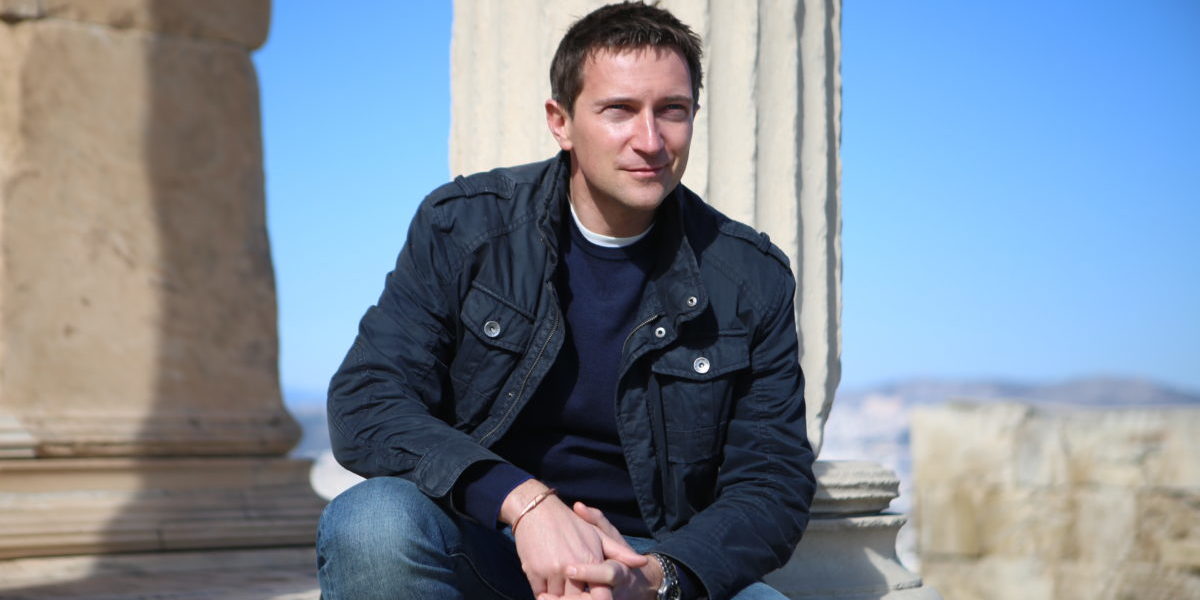 On Disruptions in History and Archaeology – Saturday, September 5th 2020

On Saturday, September 5th 2020 at 14:55 – 15:10, Michael will be speaking at the IASTE (International Association for the Study of Traditional Environments) Virtual Event ‘Disruptive Traditions: The Pandemic and it’s Impact on Traditional Built Environments’ on Disruptions in History and Archaeology. REGISTRATION AND ATTENDANCE In this first IASTE VIRTUAL SEMINAR event, the IASTE […]

‘The View from the Aegean: Greek perspectives on a global ancient world’ – BSA Virtual Summer Lecture

BSA Virtual Summer Lecture – 24th June 6pm UK time. ‘The View from the Aegean: Greek perspectives on a global ancient world’. Abstract: We are used to thinking about Greece in its hey-day as well connected to – and its inhabitants keen explorers of – a wide Mediterranean world. We know well the stories of […] 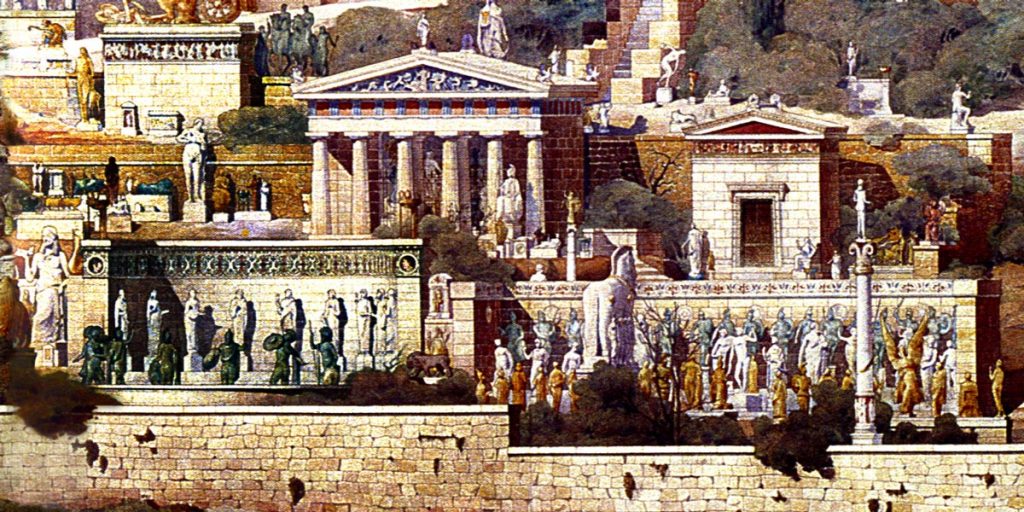 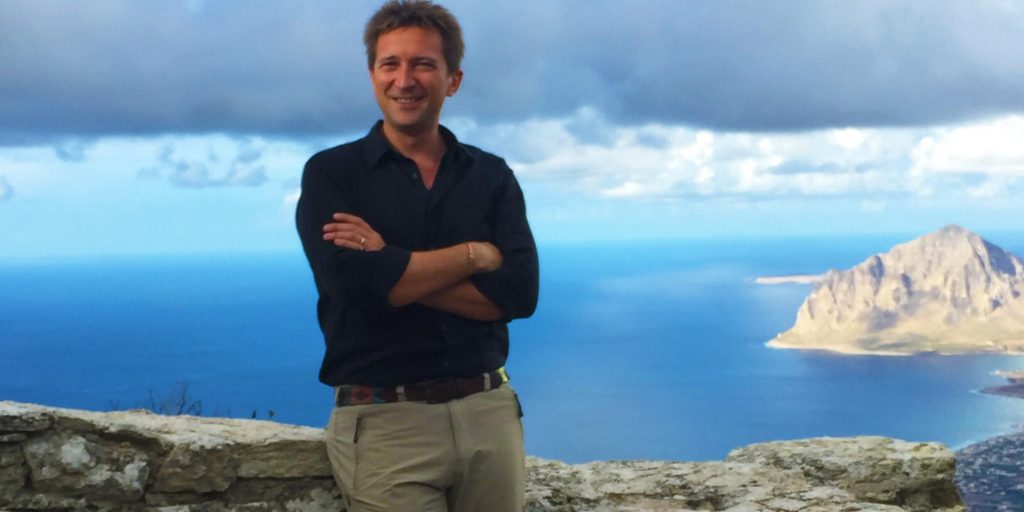 Michael Scott, whose BBC documentary series ‘Invisible Cities’ delved beneath Naples, Rome and Athens – amongst other cities – talks about his experiences at Herculaneum and examines what else may yet be uncovered. Image: Imprint in volcanic mud of the head of a statue of Marcus Nonius Balbus, in the buried theatre at Herculaneum. The […]

As part of 2020s Warwick Classics Ancient Drama Festival, I will be talking about the historical context of Oedipus Rex, this year’s performed play. For more details and to book your place at our ever-popular festival, watch this space as details will appear shortly.

As part of 2020s Warwick Classics Ancient Drama Festival, I will be talking about the historical context of Oedipus Rex, this year’s performed play. For more details and to book your place at our ever-popular festival, watch this space as details will appear shortly.