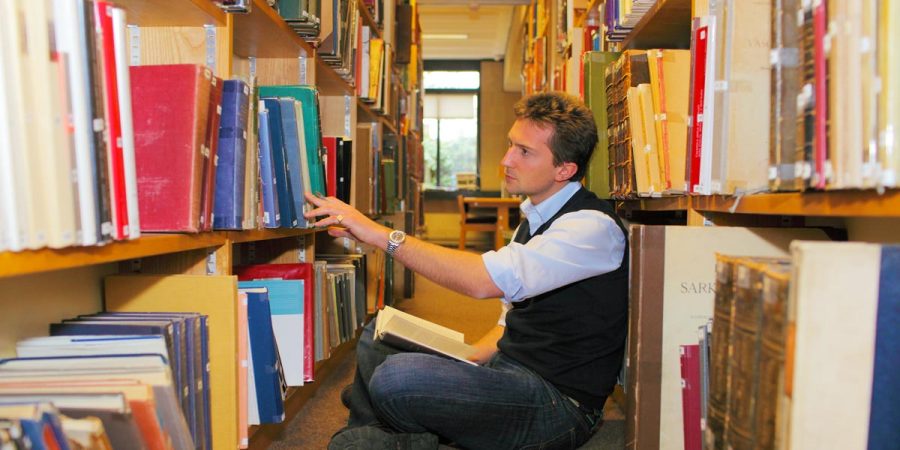 My principal research interests lie in the intersection of ancient history and archaeology within the Mediterranean and more widely across the ancient world. Previous topics of study include the interrelationships between art and text, the changing perception and experience of sacred space, the political uses of architecture, the impact and use of epigraphic documents as both text and monument, and the reception of the ancient world in the modern. My PhD, now published with Cambridge University Press, focused on the spatial development of monumental dedications at Delphi and Olympia. My second book with Cambridge University Press examined the complex relationships between space and society across the Greek and Roman worlds and the usefulness of spatial analysis as a tool for both archaeologists and historians. My book in 2014 with Princeton University Press brought the literary, epigraphic and archaeological evidence for the development, perception and role of Delphi from its inception through to the 21st century. My book in 2016, Ancient Worlds, is a study of the growing connections between ancient civilisations from the Mediterranean to China.

In 2017, I joined the Global History and Culture Centre based in Warwick's History department as its first ancient history member and now sit on its Steering Committee. In 2017-8, I continued my ancient global history research as a Leverhulme Research Fellow. In 2019-20, alongside my research in ancient global history (and becoming co-lead of Warwick University’s Connecting Culture Global Research Priority group), I also developed my research interest in the application of cognitive science to ancient Greek religious experience.

In addition, I supervise a number of PhD and Masters by Research students in the Classics department at the University of Warwick, whose topics include: the developing relationship of art and text in the Archaic period; the perception of colour in Greek antiquity; the motif of the horse and riding in Xenophon’s Peri Hippikes; the spatial experience and meaning of gymnasia; the cultural identities of material culture in central Asia and the development of female religious festivals in ancient Greece. If you are interested in working with me on a research topic at Warwick, please get in touch via email (m.c.scott@warwick.ac.uk)

Alongside my research, I am deeply committed to making our understanding of the past as accessible to the public as possible, and to ensuring that its study is open to people from every background. My most recent public engagement project, in association with the University of Warwick Impact Fund and Warwick’s Academic Technologists Team, as well as with web developers Computerminds, is a new platform www.Oiko.world to facilitate the public study of engagements between cultures and communities in antiquity.

In 2018, I led a team in the launch of the Warwick Classics Network, supported by the Warwick Widening Participation Development Fund and the Warwick Impact Fund, working in conjunction with national charities Classics for All and Advocating Classics Education.  Working together with Dr Paul Grigsby of the Dept. of Classics and Ancient History at the University of Warwick, our goal is to support and widen access to the study of Classical Civilisation and Ancient History in secondary schools across Coventry, Warwickshire and beyond. Since April 2019 we are proud to announce that we are now working with the A. G. Leventis Foundation. Our WCN website resources [STOA] have been viewed over 250,000 times since March 2019, and through the work of the WCN, since its creation we have introduced Classics to over a quarter of all State Secondaries in Coventry. With even more schools introducing Classics during 2021 and 2022, we are aiming to have introduced half of Coventry's state secondaries to Classics by 2023.

In 2020 I became a Director of the Warwick Institute of Engagement [WIE], in whose creation I played an integral part. The WIE champions the future of high quality public engagement and brings together Warwick’s extensive practical engagement expertise with pioneering academic research. We’re putting evidence-led best practice at the core of our thinking – ensuring Warwick’s engagement with the public drives real impact for the communities we serve.

My current research interests include:

BBC Books: The Story of the Ancient world - I am pleased to announce that I will be editing a visual history book of the wide complex history of… Read More

X Marks the Spot: The Discovery and Discoverers of Our Past -   I am delighted to announce that Hodder & Stoughton have decided to publish my narrative non-fiction book 'X Marks… Read More 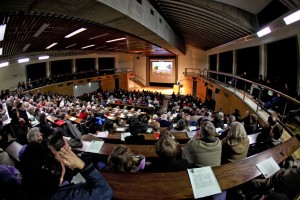 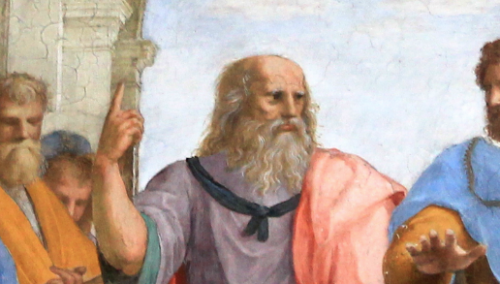 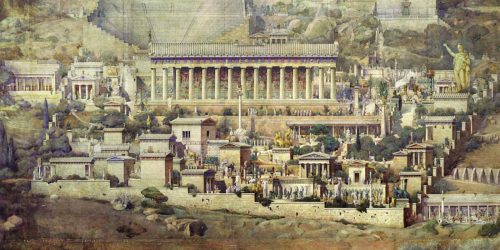 Unknowability: How do we know what cannot be known? - On 4th April 2019, at the New School Centre for Public Scholarship, New York, I spoke about what we can… Read More 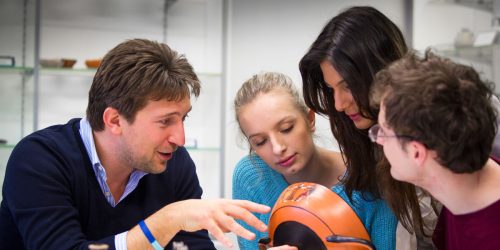 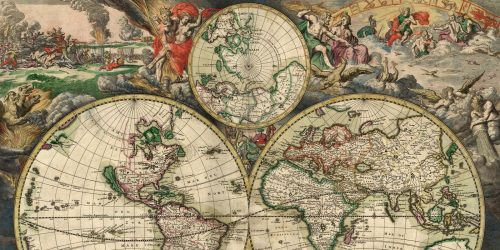 The meaning and impact of luxuries across the ancient world 100 BCE-300CE - Global History is a popular and expanding field, which seeks both to understand better the connectivity between human cultures, and… Read More 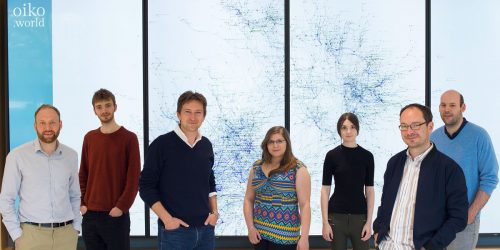 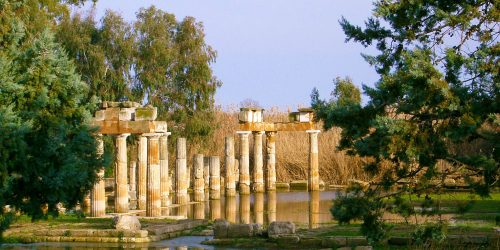 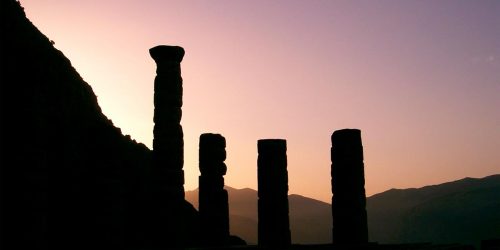 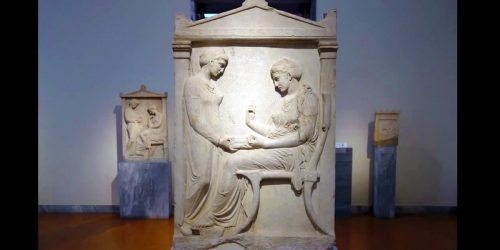