X Marks the Spot: The Discovery and Discoverers of Our Past

Michael ScottProjectsX Marks the Spot: The Discovery and Discoverers of Our Past

I am delighted to announce that Hodder & Stoughton have decided to publish my narrative non-fiction book ‘X Marks the Spot: The Discovery and Discoverers of Our Past’ that will explore the history of discovery.

Senior commissioning editor Anna Baty commented: “I’m thrilled to be welcoming Michael Scott to Hodder. He’s a brilliant historian and communicator who I’ve been a fan of for many years. His new book, X Marks the Spot, is told with the spirit of an explorer and the intellectual rigour of an academic, making it an exhilarating and eye-opening read.”

This new book will be a journey of intellectual discovery and adventure through eight of the world’s greatest archaeological discoveries, from underwater shipwrecks to settlements in the clouds. X Marks the Spot will offer a reflection on the nature of history and discovery itself, peeling back layers of history to simultaneously examine the time of an artefact’s creation, as well as the time of its discovery millennia later. I will also uncover the fascinating characters behind great discoveries. 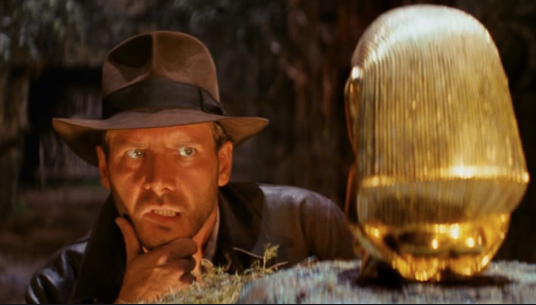 My love of the past began with Indiana Jones, and this work is a tribute to the real-life Indianas of our past, present and future. Join me to follow their struggles through deserts, fights through jungles, battles against the narcotic effects of nitrogen deep under water, and perseverance through the icy cold of the mountains to uncover the objects, locations and peoples that have unlocked the secrets and wonders of our past.

BBC Books: The Story of the Ancient world