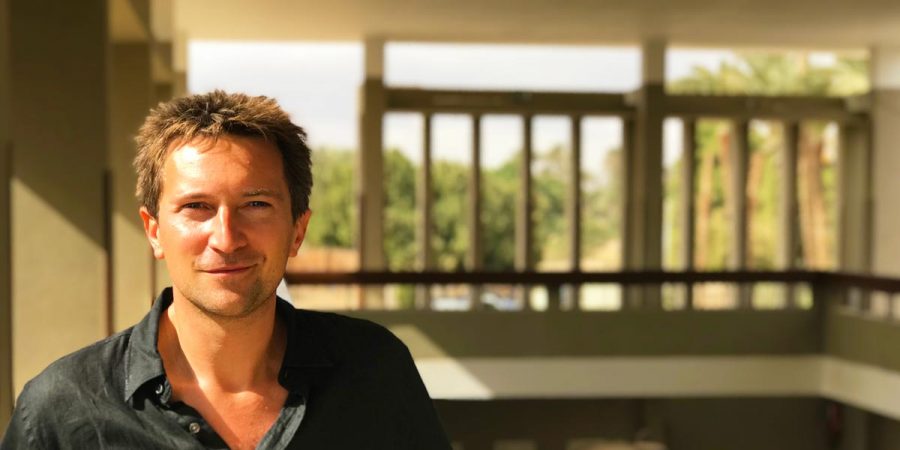 Michael is a Professor in Classics and Ancient History at the University of Warwick; Director of the Warwick Institute of Engagement; winner of the 2021 Classical Association Outreach Prize; Director of Warwick Classics Network; National Teaching Fellow and Principal Fellow of the Higher Education Academy (hear Michael talking about his Fellowship here); Fellow of the Royal Historical Society; member of The Royal Society Public Engagement Committee; Honorary Citizen of Delphi, Greece; President of the Lytham Saint Annes Classical Association; Trustee and Director of Classics for All; author of several books on the ancient Mediterranean world as well as ancient Global History; and has written and presented a range of TV and Radio documentaries for National Geographic, History Channel, ITV and the BBC.

University of Warwick: I work at the university as a Professor in the Department of Classics and Ancient History.

I am head of the Warwick Classics Network, helping bring Classics to Warwickshire, Coventry and Beyond. 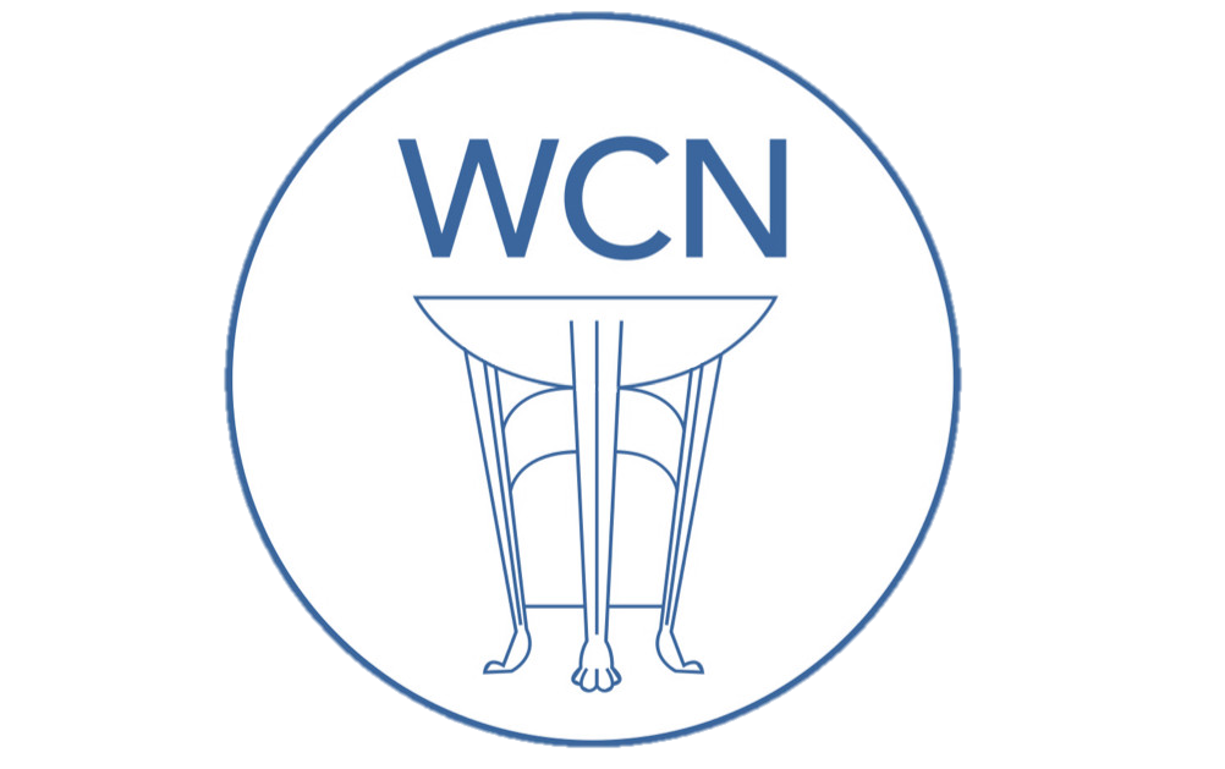 The British School at Athens (BSA) is my home away from home when in Greece: a research institute for all those in UK universities interested in Greece from ancient to modern times.

I have been accredited as a Principal Fellow of the Higher Education Academy in recognition of teaching excellence.

In 2019 I was elected a Fellow of the Royal Historical Society in recognition of my academic work and championing of the ancient world.

In May 2019 I was named a Trustee and Director of Classics for All, the charity dedicated to the support of classics teaching in state primary and secondary schools 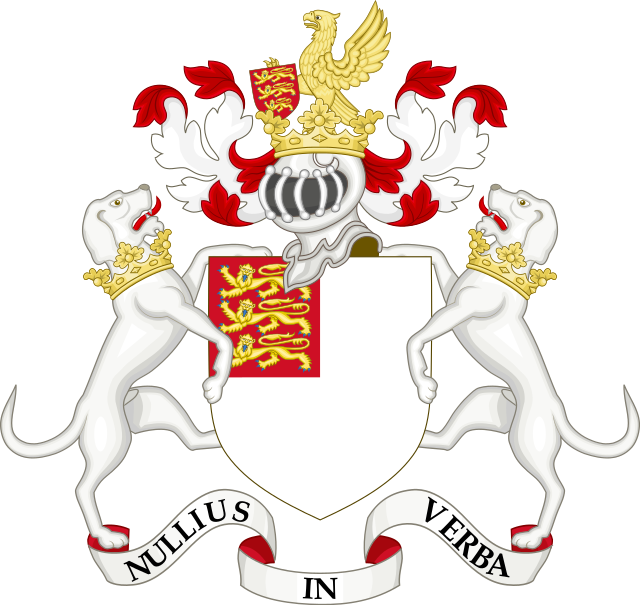 I am a member of The Royal Society Engagement Committee

Michael is a Professor in Classics and Ancient History at the University of Warwick and Director of the Warwick Institute of Engagement.

His research and teaching focuses on aspects of ancient Greek and Roman society, as well as ancient Global History. In 2017-8 Michael held a Leverhulme Research Fellowship to work on an ancient global history research project looking at the movement of luxury goods between the Mediterranean and China in antiquity. He is a National Teaching Fellow (the UK’s most prestigious award for teaching in Higher Education); Principal Fellow of the Higher Education Academy; winner of the Warwick Award for Teaching Excellence and Foundation Fellow of the Warwick Higher Education Academy. In 2015, Michael was also made an honorary Citizenship of Delphi, Greece – Επίτιμος Δημότης Δελφών – in recognition of his work related to the sanctuary of Delphi; and in 2019 he was elected a Fellow of the Royal Historical Society.

Michael is also well known for his public engagement and outreach work as a speaker and broadcaster and was awarded the 2021 Classical Association Prize, given each year to the individual who has done the most to raise the profile of Classics in the public eye. He is President of the Lytham Saint Annes Classical Association, the largest branch in the UK, and is a Trustee and Director of the charity Classics for All (click here to read Michael's blog about how Classics has something for everyone). He has written and presented a range of TV and Radio programmes for National Geographic, History Channel, Nova, BBC & ITV including Delphi: bellybutton of the ancient world (BBC4); Guilty Pleasures: luxury in the ancient and medieval worlds (BBC4); Jesus: rise to power (Nat Geo); Ancient Discoveries (History Channel); Who were the Greeks? (BBC2); The Mystery of the X Tombs (BBC2/Nova); The Greatest Show on Earth (BBC4, in conjunction with the Open University); Roman Britain from the Air (ITV); Rome’s Invisible City (BBC1), Invisible Cities (BBC1); Sicily: Wonder of the Mediterranean (BBC2) and Ancient Invisible Cities (BBC2). He has also presented a radio series for BBC Radio 4, ‘Spin the Globe’, written for national and international newspapers and magazines, lectured to schools and groups in the UK and Europe, and has taught in the UK, Europe, US and Brazil. In 2019, he was re-created as a Lego figure in honour of his contribution to Classics (click here to read about this in Michael's blog), and in 2022, was named International Lego Classicist of the Year (click here to find out more).

Michael's full CV is available to download here. A brief overview of some of his more recent activities is listed below.

2017-2018 - Leverhulme Research Fellowship:"The meaning and impact of luxuries across the ancient world 100 BCE-300CE." For more information on the project and its aims, please click here.