Michael ScottBlogClassics: something for everyone

Many of you will be familiar with how strongly I feel about the importance of making the study of the ancient world as accessible as possible to people from every background and walk of life. I have endeavoured to do that by giving talks in schools across the country for the last decade and a half, as well as writing books, magazine and newspaper articles for the general public, and of course writing and presenting TV documentaries about the ancient world for channels in the UK and internationally.

What I am most proud of, however, is the role I play with a number of key organisations whose sole purpose is to ensure everyone gets a chance to study the ancient world. The first is the Warwick Classics Network (WCN), based at my department of Classics at the University of Warwick. Now in its 2nd year, I founded the WCN with financial support from Warwick’s Widening Participation and Impact teams, in order to help the department create strong ongoing links with schools in Coventry and Warwickshire, support the teaching of classical civilisation and ancient history already taking place, as well as support the introduction of these subjects to new schools in the region. Since then, thanks to the further financial support of Warwick’s Widening Participation team, and that of the national charity Classics for All (CfA – more on then below), we have been able to employ Dr Paul Grigsby as the WCN Research and Engagement Fellow. As one of the CfA’s national hubs, Paul has worked tirelessly to deepen and strengthen our links with schools, create a fabulous suits of supportive resources for teaching (check out www.warwick.ac.uk/wcn) and organise a number of key events in which students and teachers, as well as other cultural institutions and universities in the region have taken part. 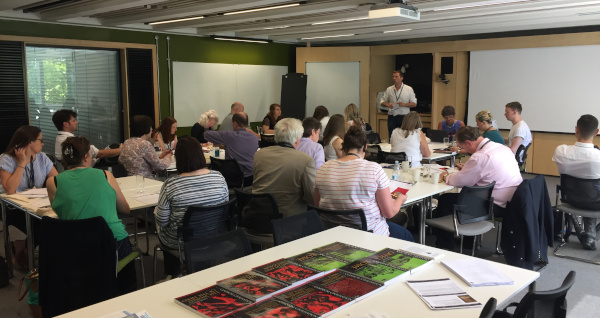 As the WCN Director, I am delighted to announce today, that as of summer 2019, the Warwick Classics Network is also being supported by the A. G. Leventis Foundation, who have been impressed by the energy, effort and commitment of the WCN to increasing access to the ancient world, and whose support will enable us to reach even more students and teachers in the coming years. For more on the A. G. Leventis Foundation, and their support for the WCN, see this press release

The second organisation I am incredibly proud and privileged to be involved with is the Lytham Saint Anne’s Classical Association – celebrating today its 5th birthday. I was contacted in 2013/4 by Katrina Kelly, then just 17, who wanted to found a regional branch of the Classical Association in the Northwest, asking if I would be its President. Katrina was the youngest person to set up a branch of the CA since 1903. Within its first year, the Lytham St Annes CA became the largest branch in terms of its active paying membership in the UK and has remained so ever since, growing each year, with lecture turnouts now regularly approaching 300 people. This success is made even more impressive by the fact that the LSA CA is not attached to a university department as with many CA branches – it is entirely a community endeavour. And it is thanks to the endless enthusiasm of the organising committee – more on them here https://lsaclassics.com/ – that they have achieved so much success. I love going up to give my annual lecture each January, not only to spend time with this classics hungry crowd, but also to taste the amazing cakes they bake for the occasion! They have made the ancient world a community interest, attracting the most popular classics lecturers from across the UK, all of whom are unanimous in what an extraordinary atmosphere they have created in the northwest for classics. The LSA CA branch does not just organise lectures, but fundraises to provide bursaries to students to attend summer schools, organises the teaching of Latin and Greek, and acts as an incredible ambassador for classics outreach. Not for nothing has the national CA committee decided to host its Presidential Lecture by Dame Mary Beard in November 2019 at Lytham – now the beating heart of UK Classics in the community. 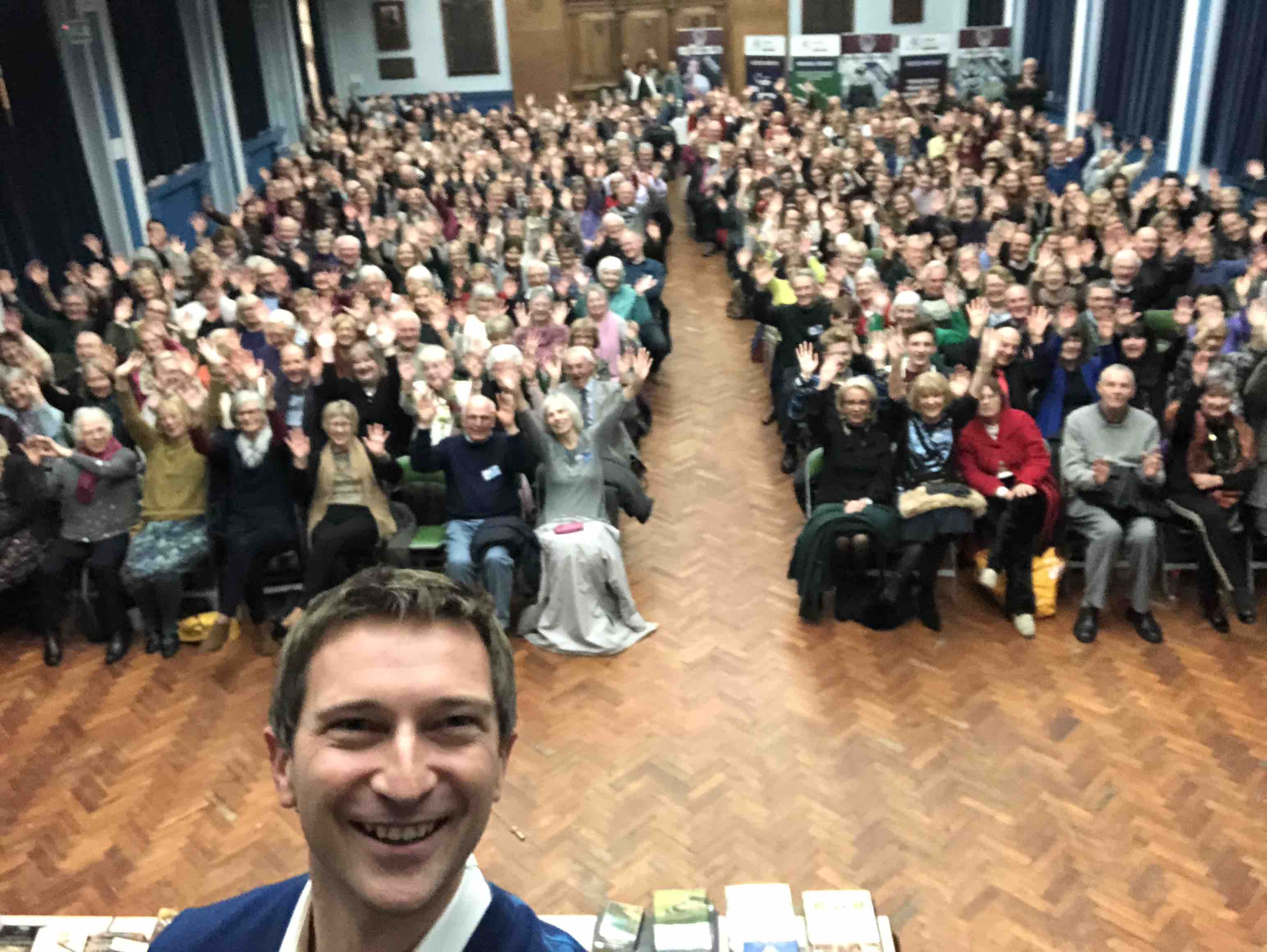 The third organisation I am honoured to have been recently appointed to is Classics for All https://classicsforall.org.uk/ Since its start in 2010, and its first grant awards to support the study of the ancient world in state schools across the UK, Classics for All has awarded a total of more than £1 million, reaching 800 schools and benefiting more than 45,000 pupils. In 2019 alone, it will give £300,000.00 in support, and has ambitious plans for the future. Classics for All is made up of a team of heroic heroines (and 1 or 2 heroes!) whose determination, insight, tenacity and sheer enthusiasm has completely turned around the story of the study of Classics in state schools. I was honoured to be invited to be a Trustee and Director of Classics for All, as of June 2019, to help further their work and support their plans for expansion. My advice: watch out for what Classics for All will achieve in the next decade! 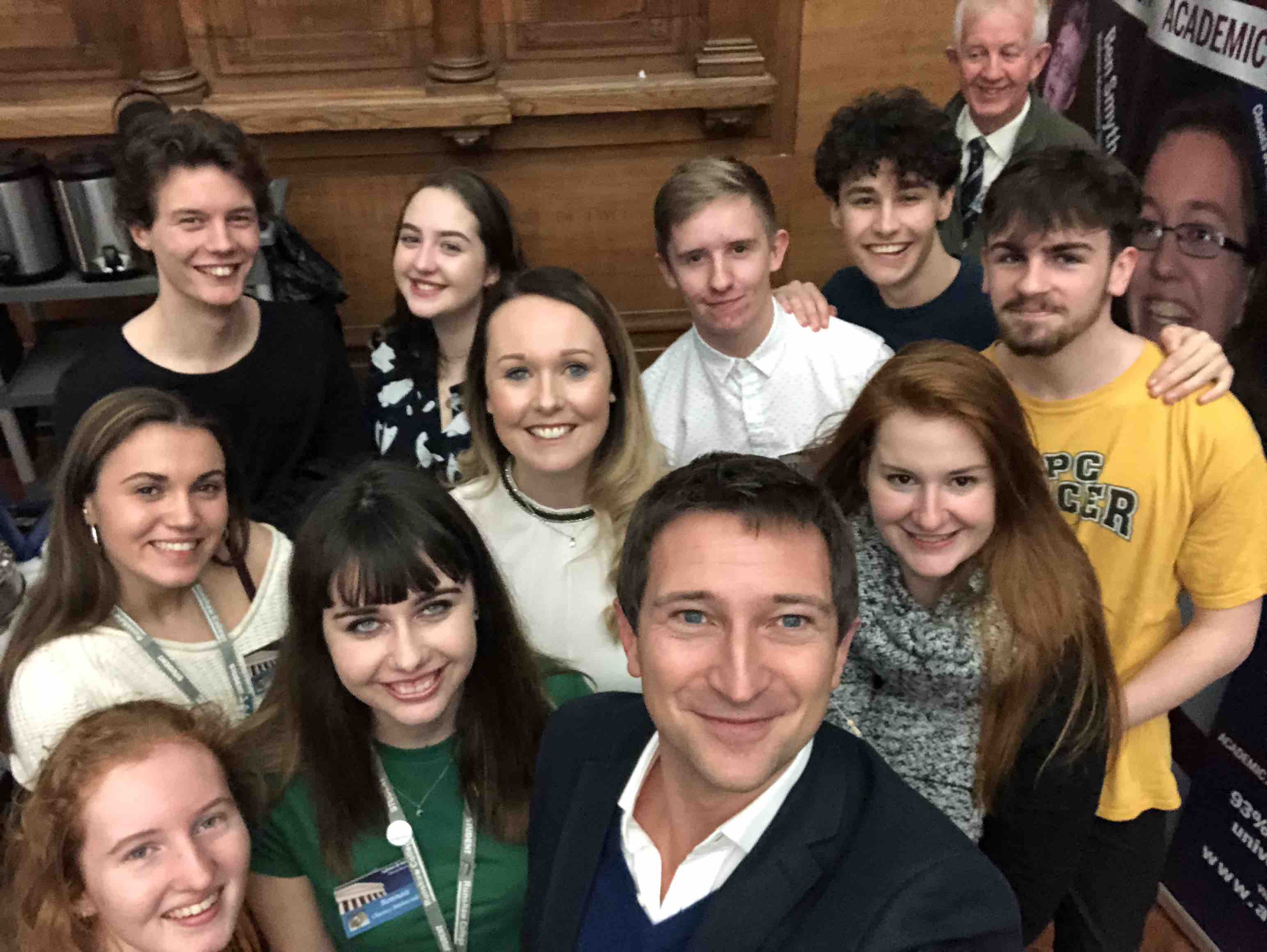 I feel very privileged – as President of the largest UK branch of the Classical Association, as a Trustee and Director of the nation’s foremost fundraising body for the support of Classics in state schools, as well as Director of our own Warwick’s Classics Network – to be a part of the Classics community’s efforts to ensure that everyone has a chance to engage with the ancient world. From working with students at Warwick, to supporting the fantastic community spirit of Lytham, to helping guide the strategy and development of Classics for All, I feel very proud to be part of the process of making sure that classics – to borrow a phrase – really is for all.

Life in Ancient Greece - my new book for Key Stage 2

You're Dead to Me - The Spartans!