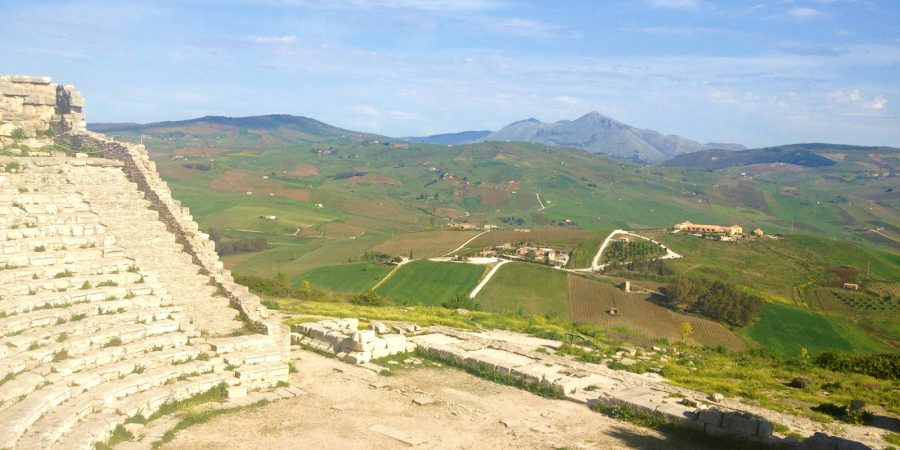 We recently completed the abroad filming on my new BBC 2 series Who Were the Greeks (couple of UK filming days to come in British Museum/ Ashmolean and at the University of Warwick).

The final day’s filming was in Sicily in and around Segesta and Selinus. It brought home to me what a fantastic place Sicily is to see and understand Greek art and architecture. The theatres and temples not only have often survived in much better condition – see the photos of the temple and theatre at Segesta below – but are so much bigger than what you find in Greece. Greek architecture on steroids as one passer by put it (see the photo of temple G at Selinous below)!

No wonder that schools are more and more often sending students to Sicily to help AS and A2 students get to grips with Classical Civilisation studies. I have started thinking about teaching a module at Warwick that would require a trip to Sicily… watch this space!

The gem though was the Cave di Cusa 10 km from Selinous. The Cusa Quarries – abandoned over night when the Carthaginians invaded the area in 409 BC. The workers literally dropped tools and never returned. They left a world frozen in time.

What you see as a result (see the linked photo) is gigantic columns cut out of the rock and ready for transportation to the building site to become part of a temple (see photo below), and columns already half on their way abandoned by the roadside.

The immediacy and emotion of the place is jaw dropping – something I will never forget. If you have a chance to go – don’t miss out. 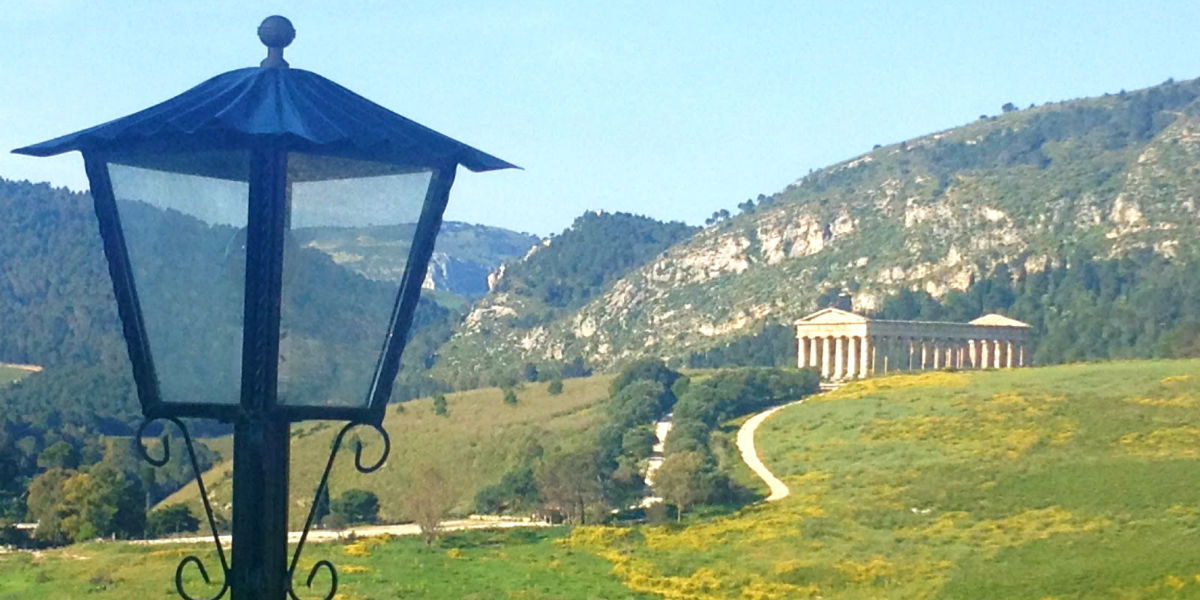 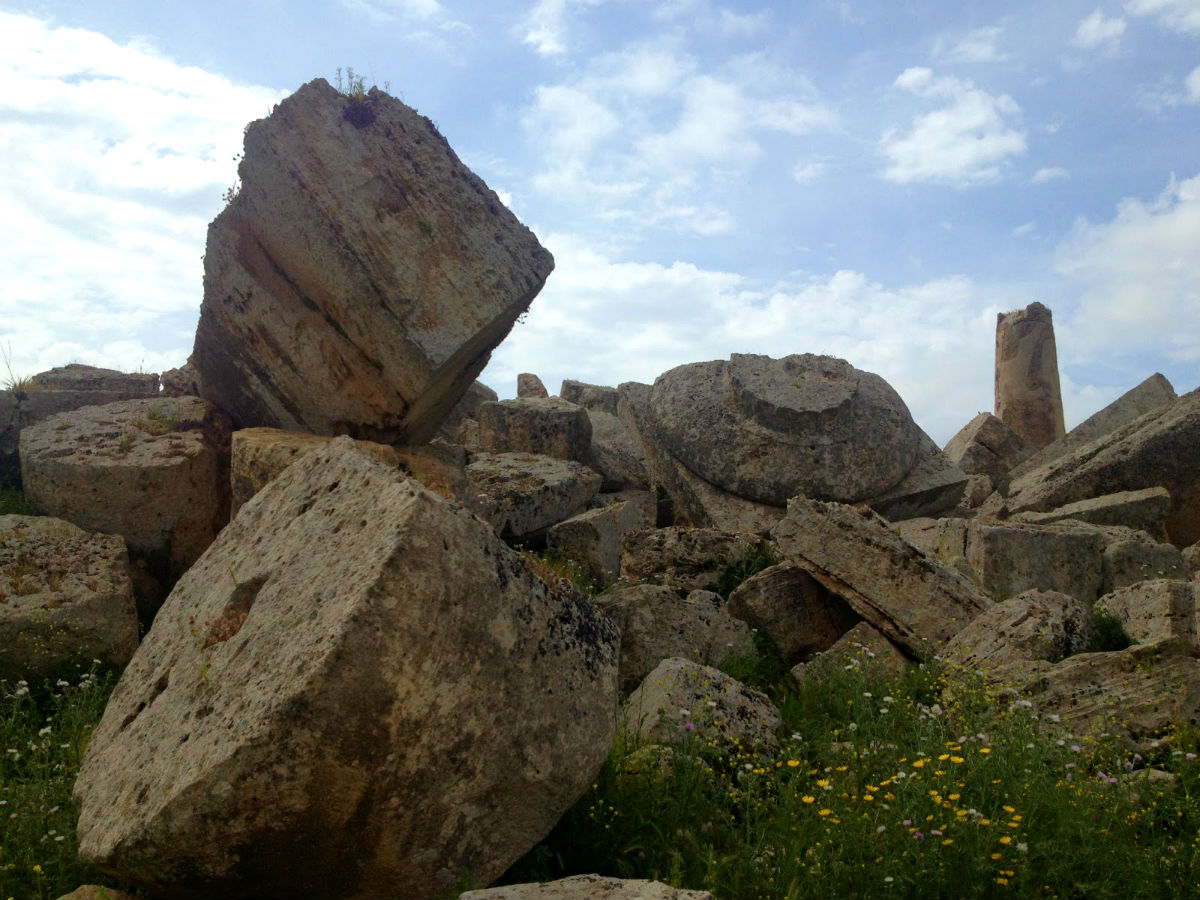 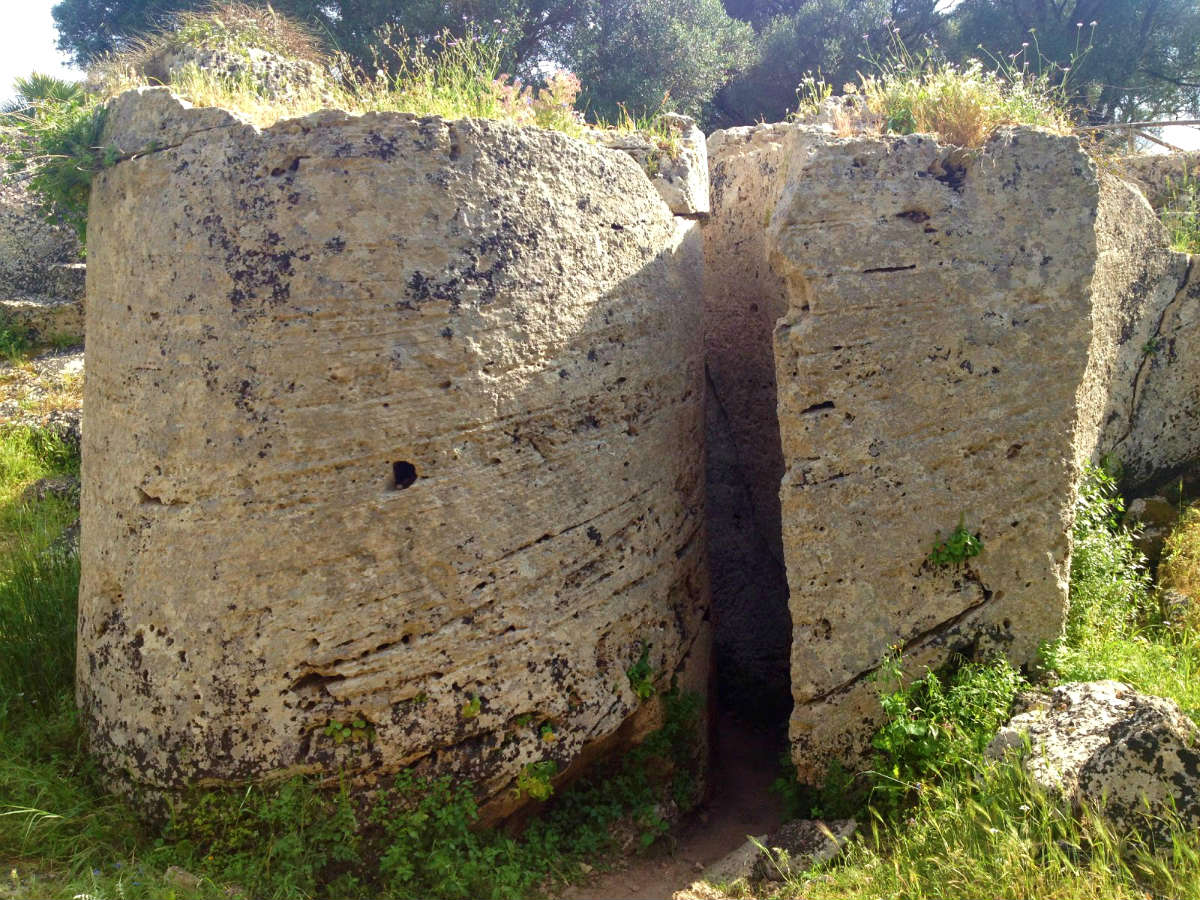 Boiotia - the dancing floor of Ares!