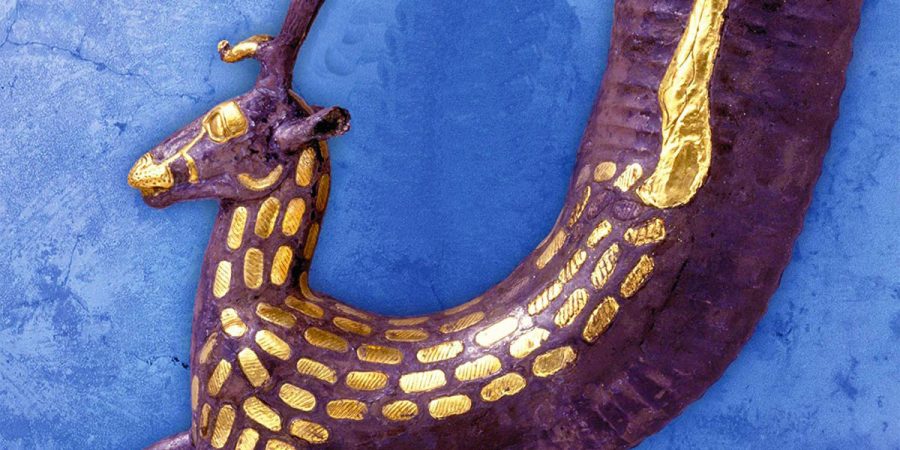 Ancient Worlds – An Epic History of East and West – Out This Week!

Michael ScottBlogAncient Worlds – An Epic History of East and West – Out This Week!

My new book Ancient Worlds: An Epic History of East and West is published this week Friday 1st July with Penguin Random House. To order a copy on Amazon, click here

I will be giving talks about the book at Literary Festivals around the country over Summer and Autumn 2016. For the list see my website here 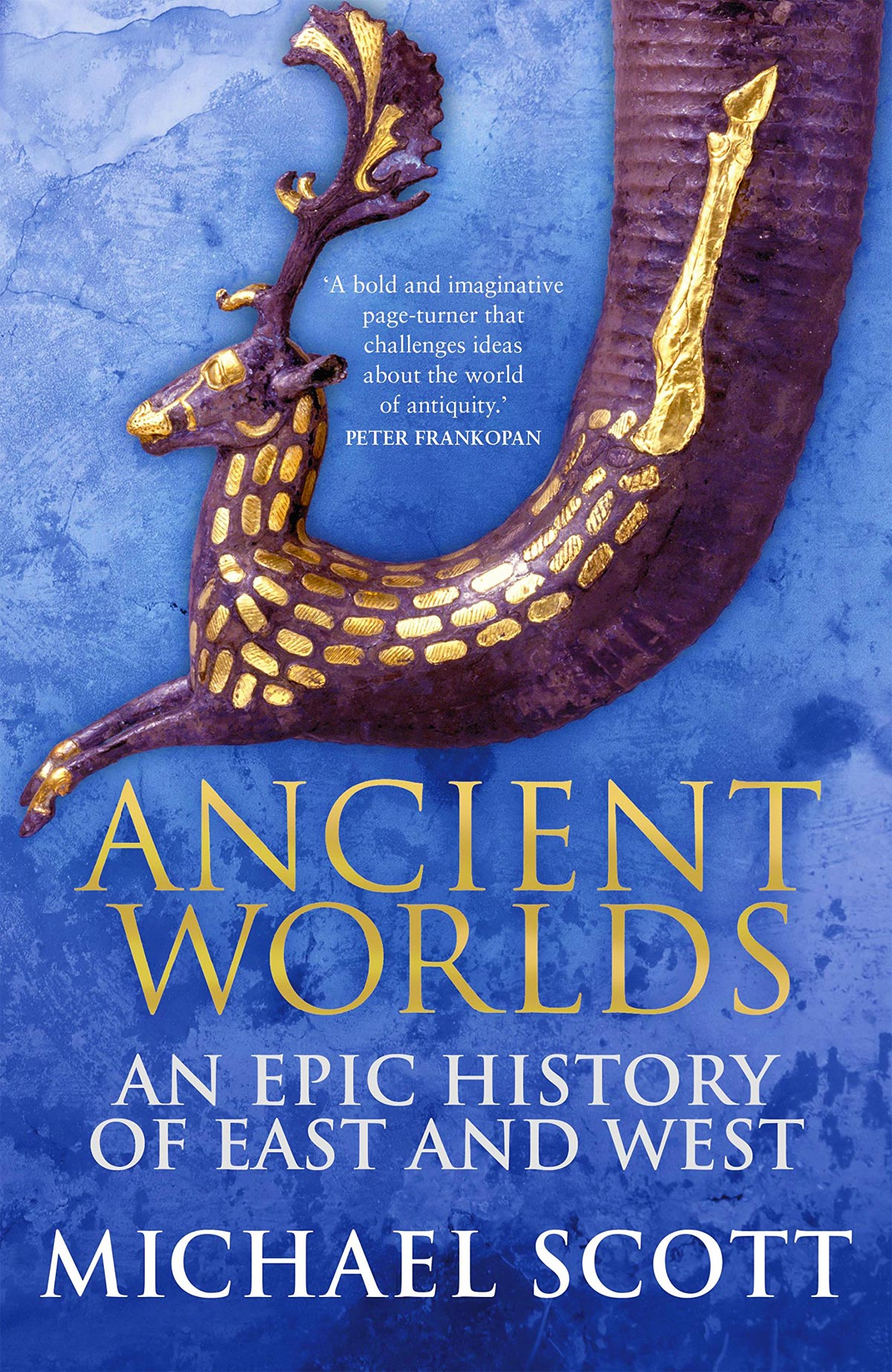 And yet its clear that such inter-connections between cultures are rarely the focus of study within Classics departments, and certainly not within school curricula. The way our world of research, study and learning is set up actively indeed inhibits it: we learn things in departments, subjects, isolated pools of knowledge.

During the 20th century, the global/world history has attempted to offer a home for those who want precisely to study the connections between cultures. Much of that study has focused on more modern eras when communication and interaction between worlds happened on a regular basis (how many times do we hear the term “globalised world” today? ) But it can equally be usefully applied to the ancient world. Ivory from an Asian elephant has recently been found in a Neolithic workshop in Spain dating to 4500 years ago – connections between cultures is very old indeed…

My new book seeks to dovetail with Peter Frankopan’s great recent book Silk Roads. In it, he discusses how these well-known arteries of trade and interaction operated through to the present day. In Ancient Worlds, I look at how that era of continual connectivity came into being – what happened to make the Silk Roads possible. The book covers three main (and for me key) moments in that story. The first in the 6th century BCE, when revolutionary political thinking is unfolding in the Mediterranean in Athens and Rome, as well as in China. While China and the Med were not at this stage directly connected, this comparative approach shows how each society was dealing in many ways with similar challenges and searching for appropriate solutions – solutions which are still very much part of our political world today.

The second key moment is in the late 3rd century BCE, when from the Med to China, warfare was reshaping worlds, leading to the creation of the great Roman and Han empires in the east and the west, and forging the connections between their worlds in central Asia. Within a single lifetime, the first event to be recorded in both eastern and western histories occurred in central Asia: the invasion of Greco-Bactria by nomadic eastern migratory tribes. It was on the back of connections such as these that the trading Silk Roads were laid.

The third key moment is when these trading arteries, in turn, became transporters of ideas – particularly religious ideas. In the 4th century CE, Christianity spread across the Roman Empire, into Africa and into Asia. Buddhism spread out of India and central Asia to China to become an official accepted religion. And from the Med to China, ruling powers were all attempting to grapple with religion, and mold religious change, in order to help strengthen their rule.

For me, the story of gathering connectivity in the ancient world is an important one to be telling right now. We may have just voted to leave the EU, but we cannot deny the globalised nature of the world in which we live. From an educational standpoint, there has been much rhetoric in the UK in recent years of this as a threat (‘the rest of the world is getting better than us’… ‘thanks to the threat of the globalised world we have to improve our educational standards if we are to survive’ etc). Much more positive I think is that offered by OECD (Organisation for Economic Cooperation and Development) in its Programme for International Student Assessment (PISA). PISA seeks to measure how well 15 years olds are prepared to meet the challenges of today’s societies. And in 2018, PISA will be asking member countries how well it prepares students to be “globally competent”.

By that, it means how well are students able to analyse global and intercultural issues, understand how difference affects perception, judgement and ideas and how well they are able to engage in open and effective interaction with others from different cultures.

That feels to me like a much more positive take on what being a global citizen in a globalised society should be about. And it is in that vein that I hope Ancient Worlds can be a useful tool. What it makes clear is how much we have always owed to interaction with one another, and how, both as a result of direct connection and as a result of the similarities in societal development, we more often than not face the same difficulties and issues as one another. And in the future, when the world is likely to be challenged by a number of issues that affect us all equally (climate change, disease etc), that shared respect for human dignity, interaction and at the most fundamental level, the human condition, seems to me to be essential.

Ancient Worlds An Epic History of East and WestBookChinaGreeceMediterraneanRome