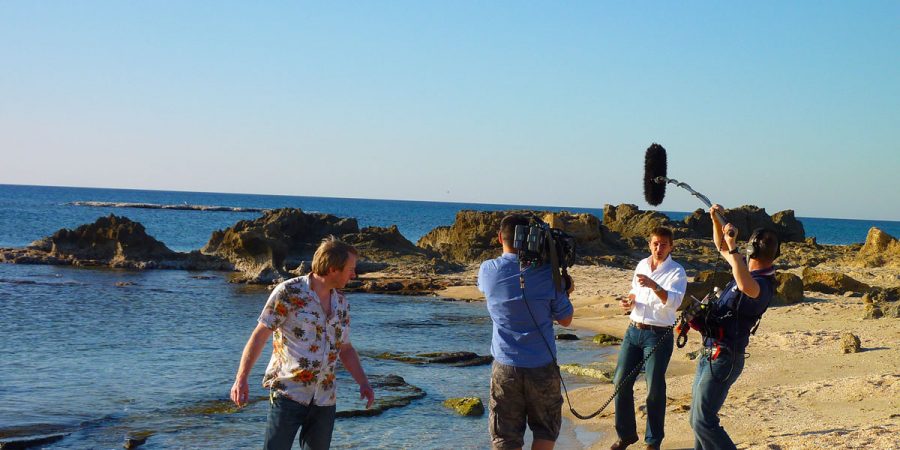 Michael ScottBlogFilming Who Were the Greeks

Am currently on a new filming project for BBC 2 – entitled Who Were the Greeks. Its a 2 part series looking at what made the ancient Greek world tick. Am working with a great team

We are half way through the filming – and currently in Tripoli in the Peloponnese. Its been a whirlwind collection of filming days up to now (see my twitter account @drmichaelcscott for some daily updates). But what has struck me more than anything is the wondrous variety of research being carried out on ancient Greek society at the moment. We have been lucky enough to catch up with a range of contributors for the programme from Prof Sherry Fox at the American School of Classical Studies looking at what the bones of ancient Greeks can tell us; to Dr Paul Millett and Prof Paul Cartledge from Cambridge examining literary + archaeological approaches to slavery and philosophy in ancient Greece. In addition we have met with several groups involved either in practical archaeology projects looking to re-create some of the experiences and creations of this extra-ordinary society or with those still continuing the traditions of ancient Greece as part of modern society. Last week we met with the Koryvantes – an Association of Greek hoplites – and the modern Greek Pankration team, and this week with Gustav Deutsch, who has built a panoramic camera obscura on the island of Aegina, whose history of development traces back from the Italian Renaissance to the 9th century Arab world and from there to Aristotle and even further back to 5th century BC China.

What I find so fascinating is not only the incredible creativity of ancient Greek society and power of its legacy, but also the way in which ancient Greece fits into a wider picture of human discovery + progress in different societies across the world over time. Its something often missing from the way history is taught which tends to focus on particular ‘moments’ (often key dates) in world history rather than offering a wider picture of the relative development across different societies + the ways they connect together.