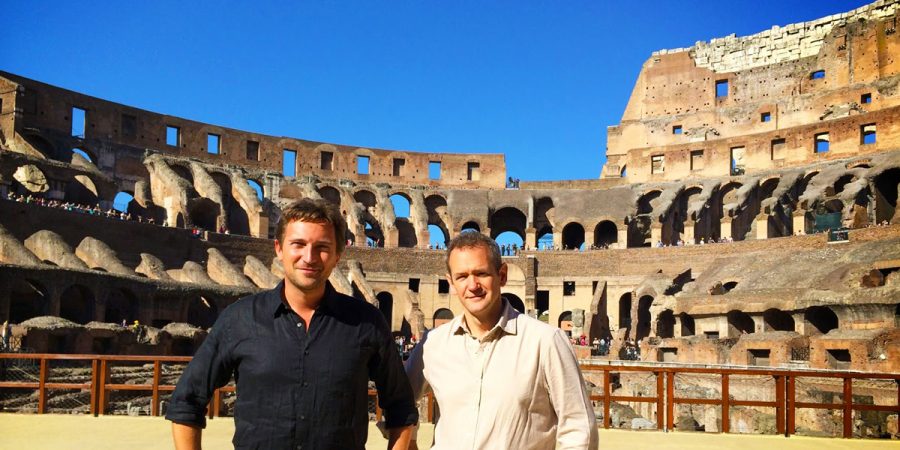 Invisible Rome – like you have never seen it before! Coming soon to BBC 1

Michael ScottBlogInvisible Rome – like you have never seen it before! Coming soon to BBC 1

In this new documentary for BBC1 (and BBC Worldwide), I team up with ‘Pointless’ and ‘Have I Got News For You’ host Xander Armstrong to investigate the invisible world of underground Rome. 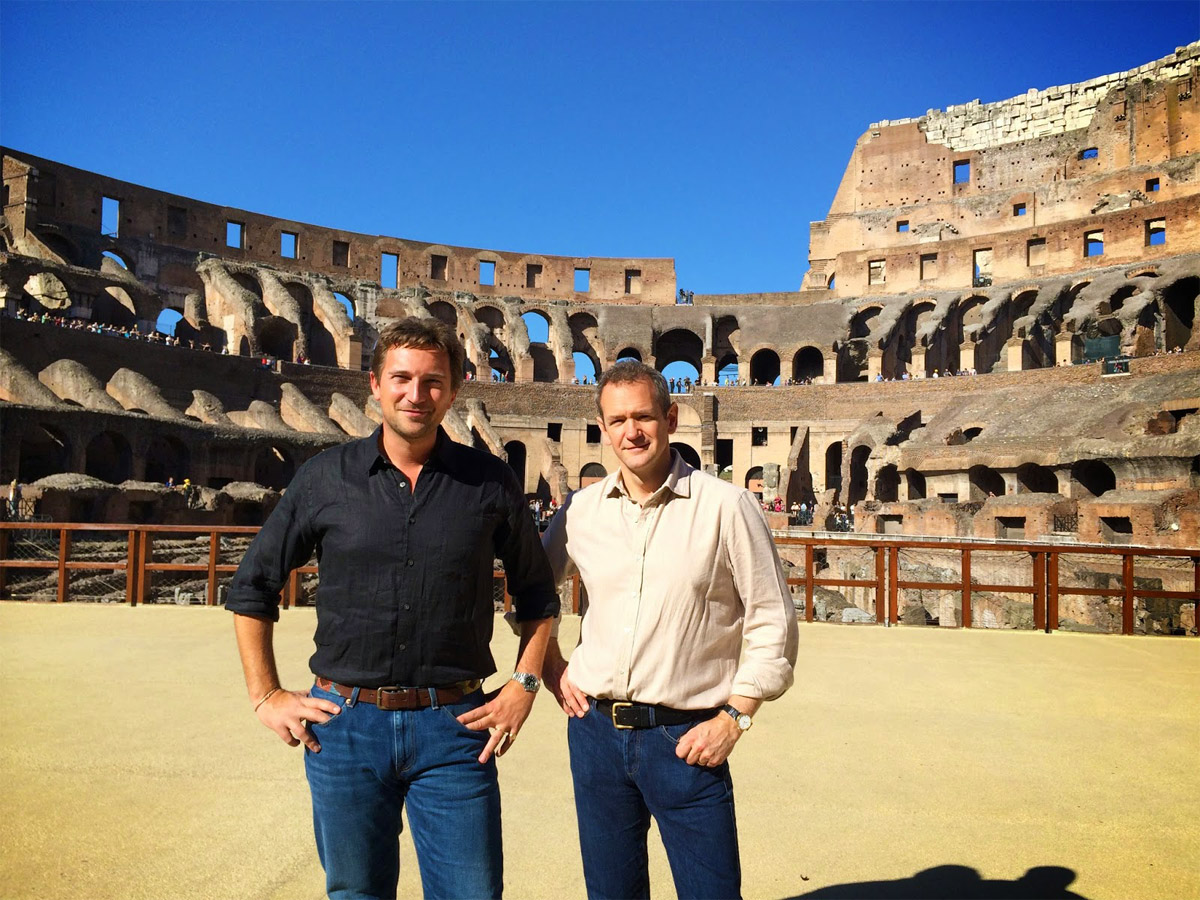 Our mission was to find, access and investigate the spaces that were underground even in ancient Rome – through man hole covers in roads, hidden doorways, secret spiralling staircases –  abseiling down 20-metre tunnels, climbing down rickety old step ladders and scrambling on our hands and knees. With us as our guides were members of Rome’s Underground Archaeology Unit, whose job it is to find and investigate these hidden gems of ancient Rome. 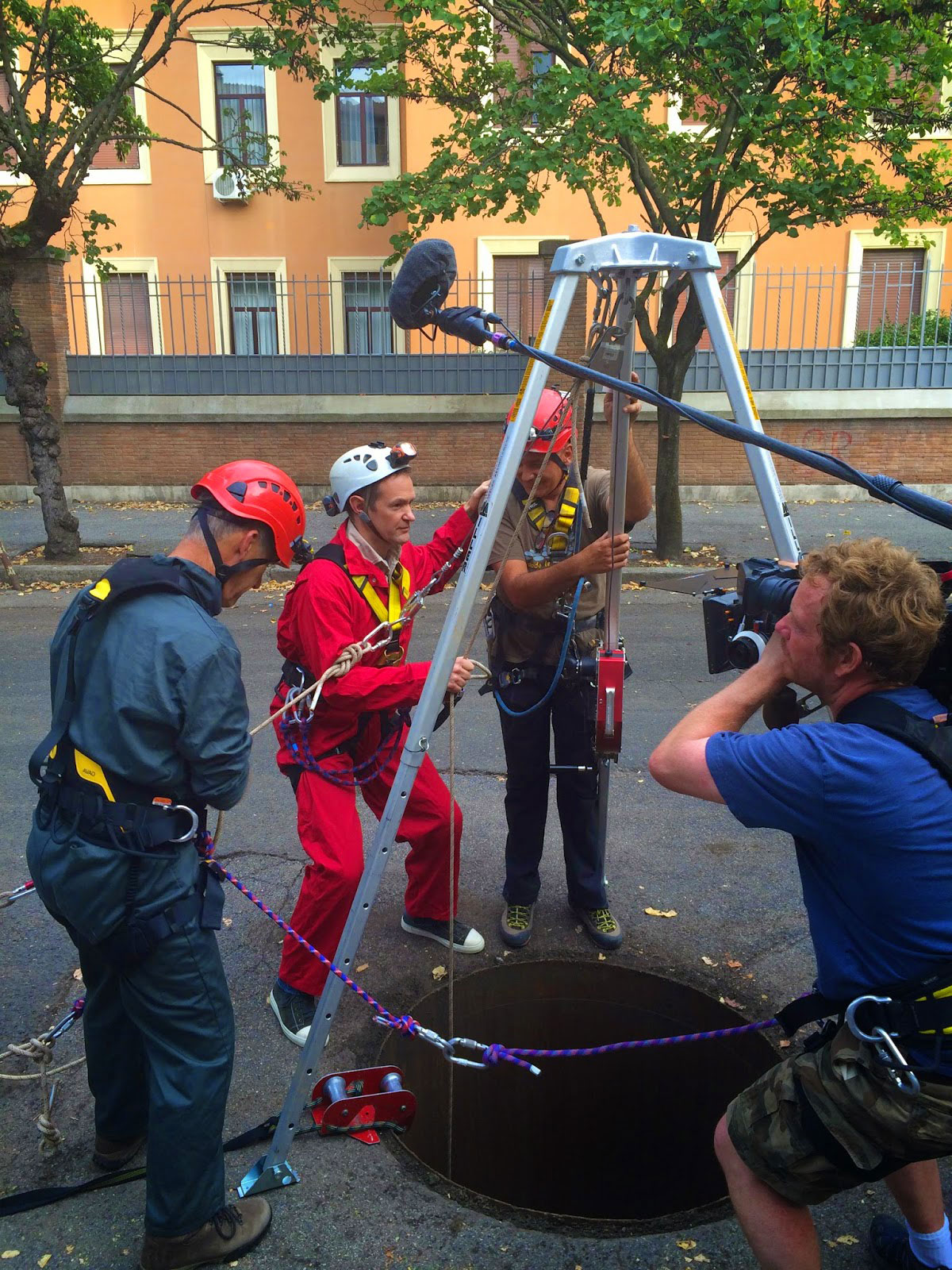 What kind of spaces did we find? Underground ancient Roman quarries that, when plotted on a map make Rome look like a Swiss Cheese. Underground aqueducts that carried up to a billion litres of water a day into Rome. The Cloaca Maxima ‘ the Great Drain’ of Rome that is still an operating sewer today, having been in use for roughly 2500 years. The myriad of catacombs for Rome’s dead, and the secret spaces of its underground religious cults, not to mention the underground labyrinth of tunnels and spaces that powered some of ancient Rome’s most important and famous monuments like the Colosseum and the Baths of Caracella. 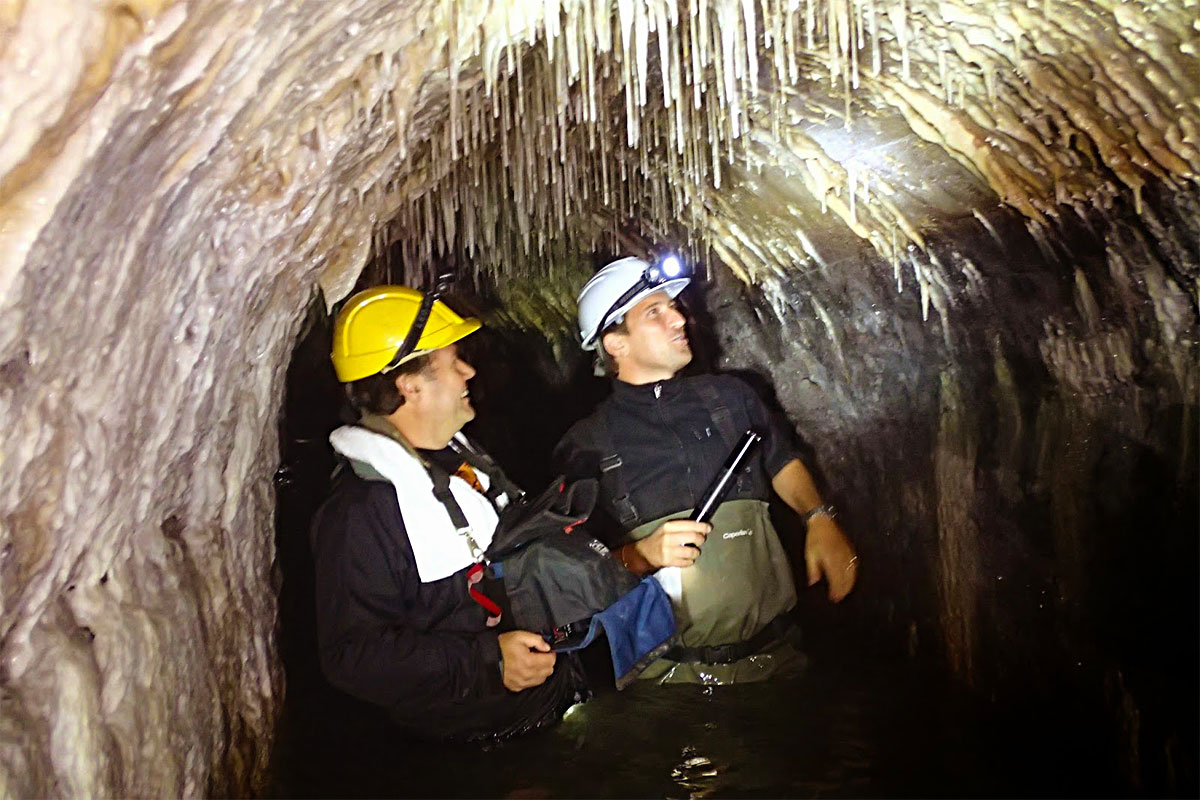 Accompanying us was a team of 3D laser scanners (ScanLAB Projects), whose job it was to map these incredible and often confusing underground spaces in more detail than ever before using the latest cutting-edge technology. The results of their work are absolutely stunning, allowing us to understand the relationship between spaces above and below ground, as well as to open us these very difficult to access places to fine-grain archaeological investigation by scholars based all over the world. 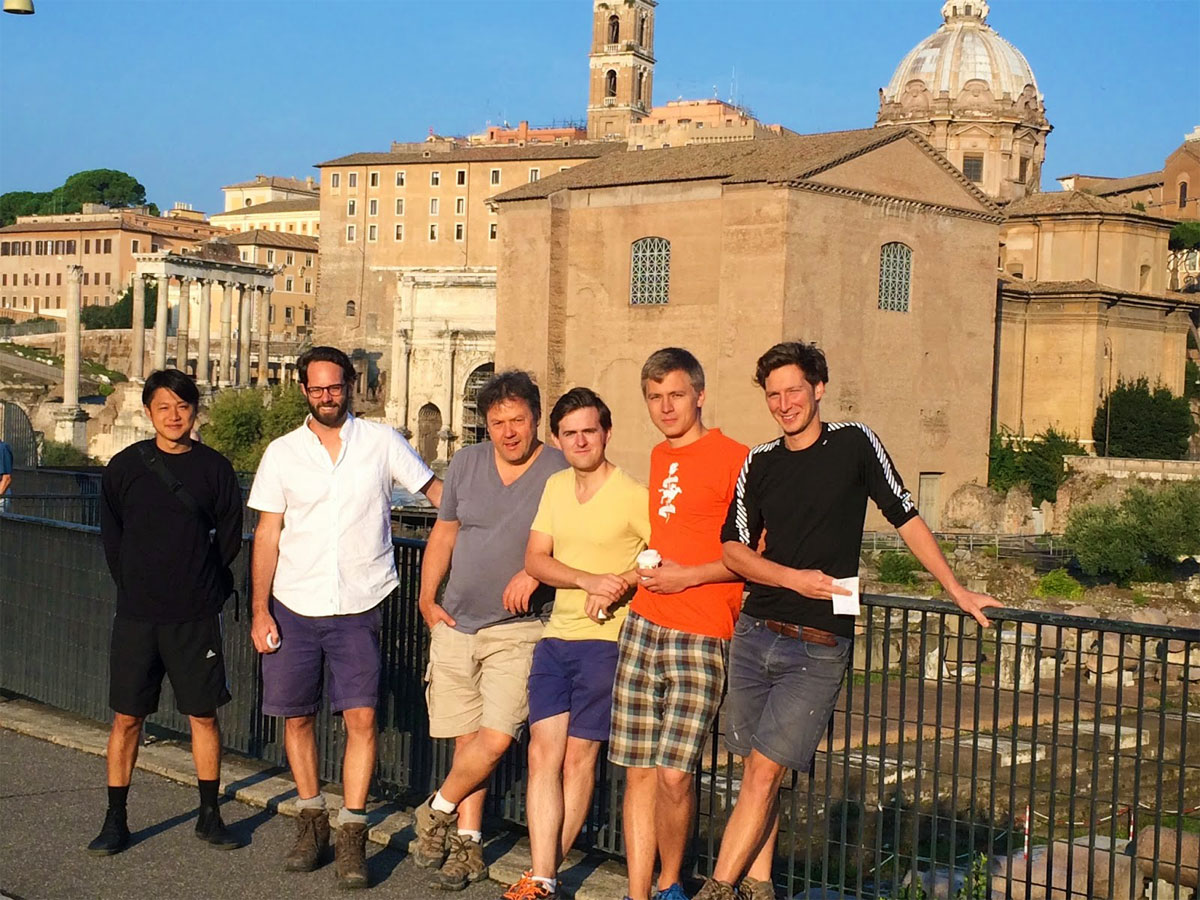 This was a difficult programme to make, working in difficult and often dangerous spaces: I have never had to don so many layers of protective clothing, hard hats, and waterproofs for a programme before! We journey from the freezing crystal clear waters of Rome’s underground aqueducts to the foul smelling and excrement festooned environment of its sewers, via the claustrophobic worm-like tunnels of its underground tufo quarries to the rabbit-warren of catacomb tunnels in which you can get lost in an instant. 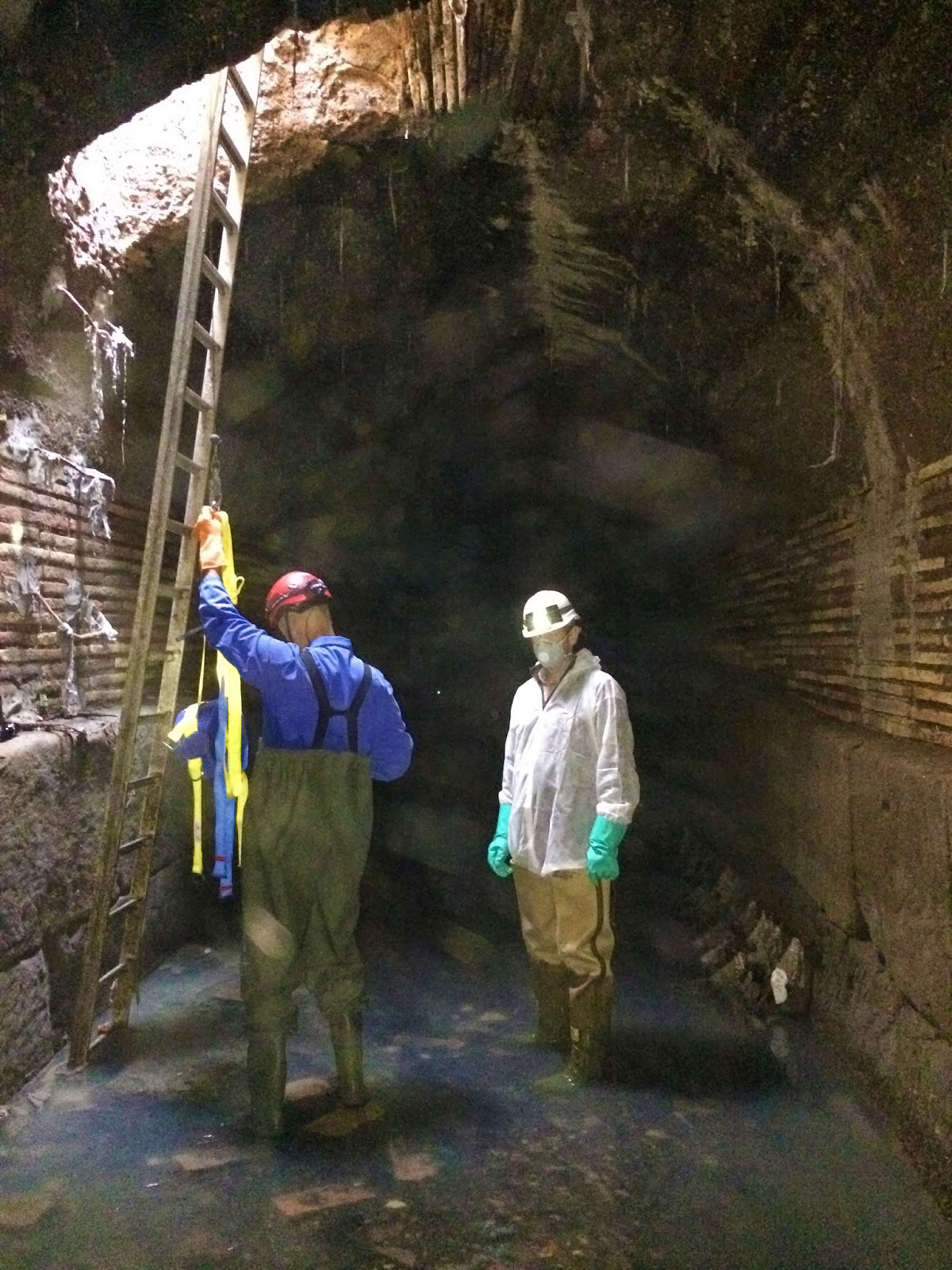 What did we learn? For me, this programme offered more than an opportunity to see some of ancient Rome’s hidden secrets. It was a chance to get to grips with some of the unsung spaces, without which Rome could not have survived as a city of a million people, and without which it may never have grown to become such an extraordinary city at the centre of such a formidable empire. 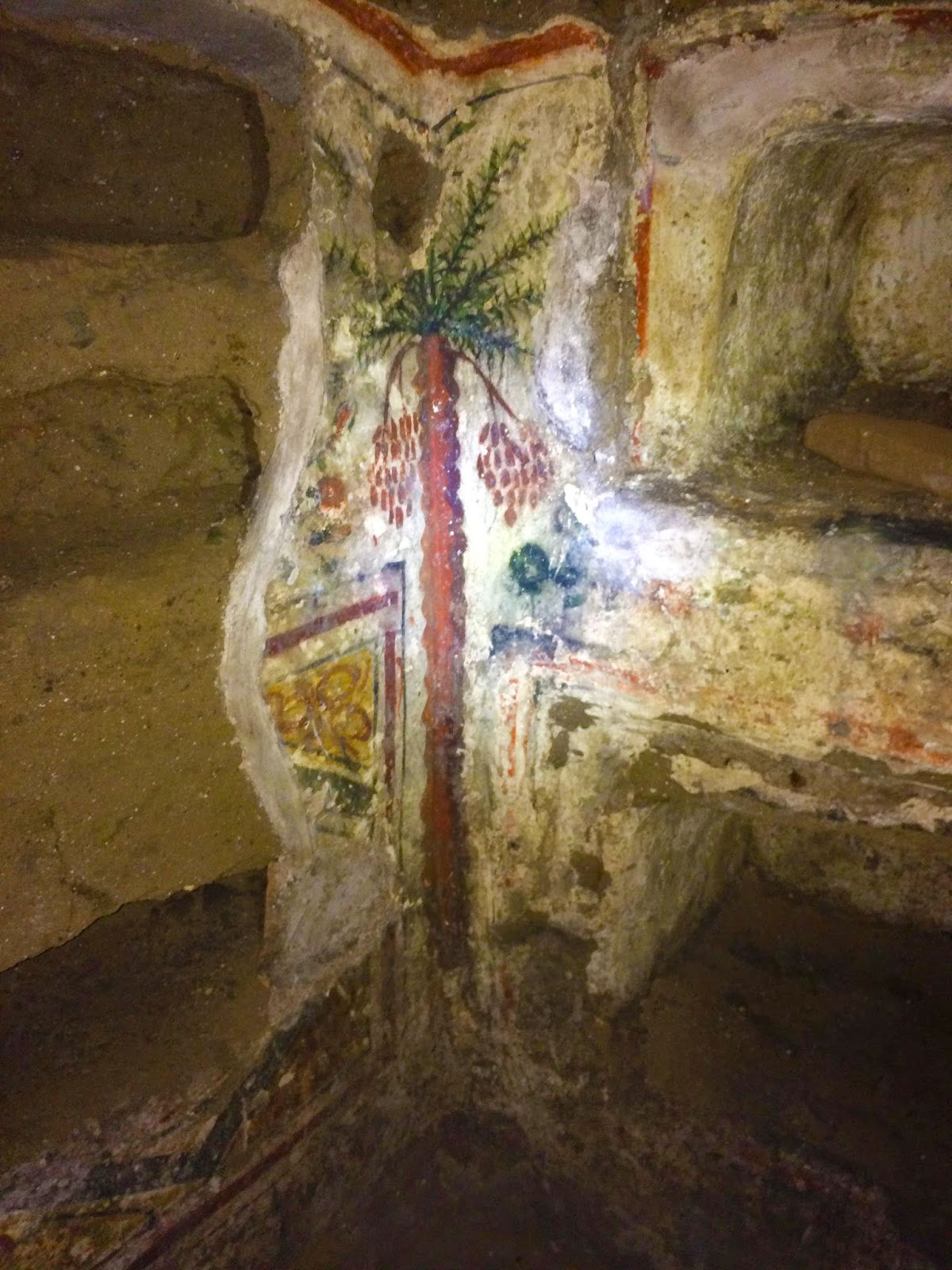 Join us – Xander on his vespa and me in my Lancia Flavia while we are above ground at least – for a journey of discovery into Rome’s arteries, veins, lungs and bowels – and in doing so understand why Rome was at the centre of a perfect storm: blessed with extraordinary natural and geological resources, armed with a spirit of invention and determination to push the boundaries of possibility, and ready to exploit its own human resources to the max to create a city which we still wonder at today, and which occupies an incredible place in our story board of human history. 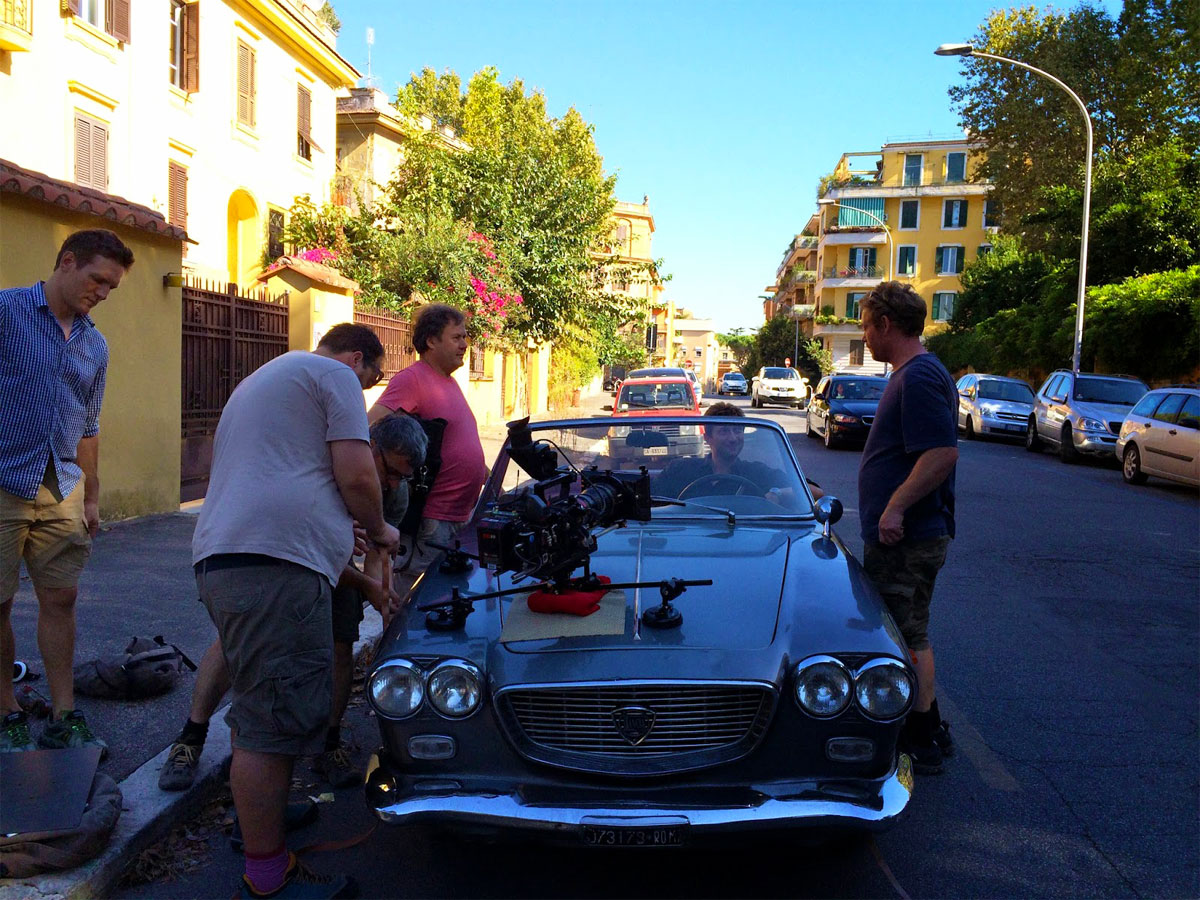 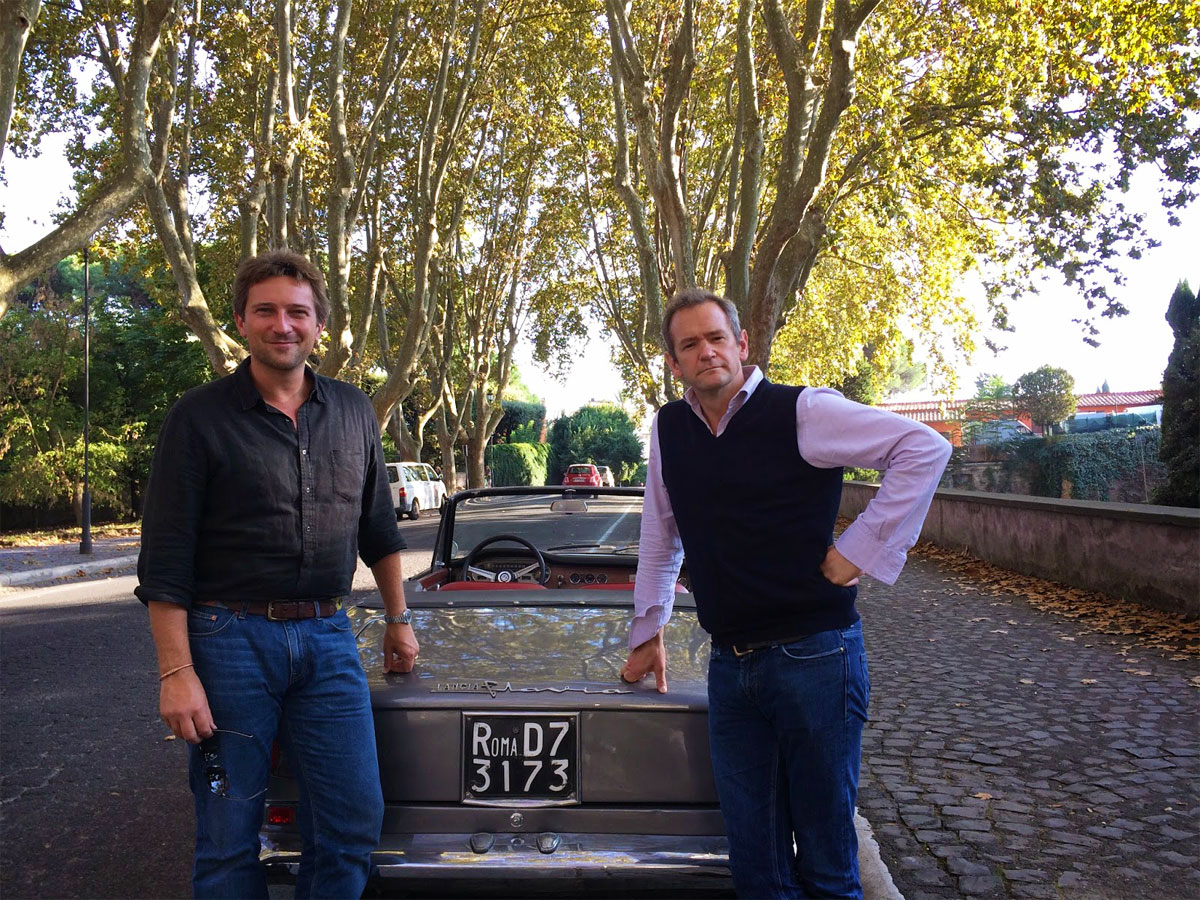 Roman Britain from the Air on ITV - 23rd December 8pm!