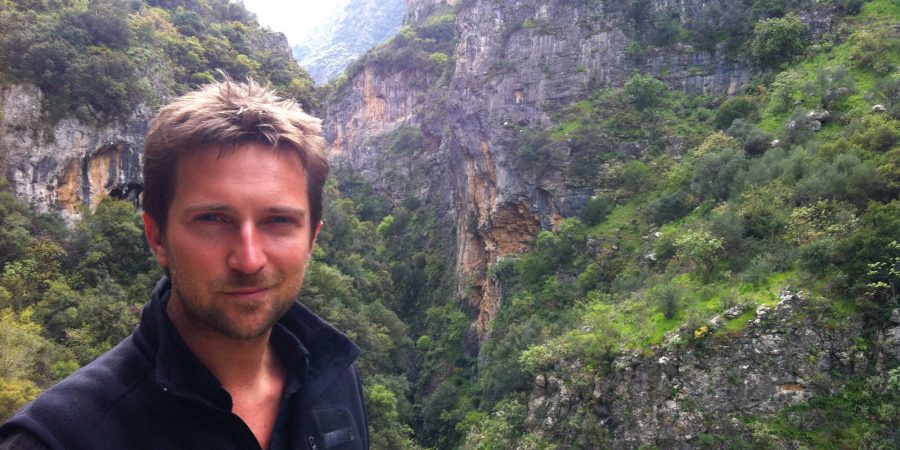 Have just completed a radio interview with Graeme Hill of Radio Live New Zealand for my upcoming National Geographic series Jesus: Rise to Power. Despite the oddity of talking to New Zealand at almost 10pm UK time while they were just starting their day, it gave me a good chance to think again about a lot of the issues the show throws us. One case in point: I had always thought the old phrase ‘ When in Rome, do as the Romans do’ originated with the Classical Romans. But it turns out it was the reply of an early Christian bishop when asked by a confused member of the congregation about the wildly varying ways in which Christian worship was practiced in different parts of the Roman world and what they should do about it. The bishop’s advice was to go with the flow: when in Rome, do as the Romans do…. – the implication being that variety was inherent to the early Christian church and there was nothing to do but follow the local practice.