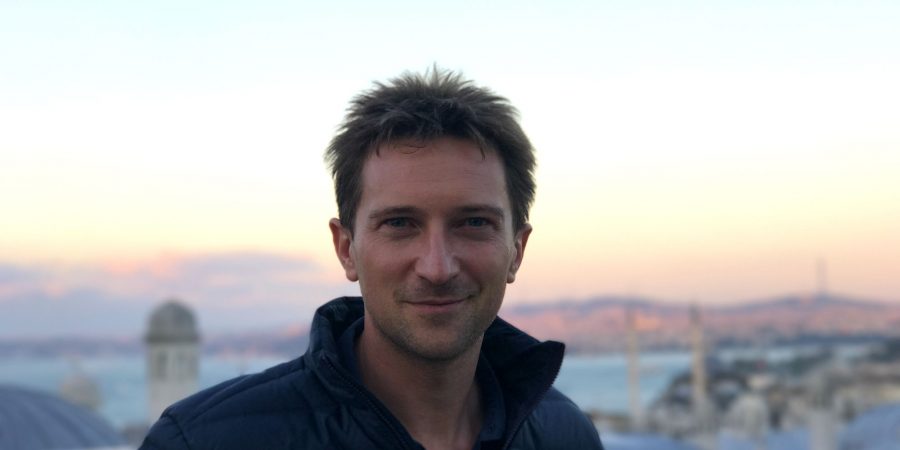 We are just coming to the end of a new project for BBC Radio 4, which will air starting next Tuesday 12th November at 4pm.

It’s a new departure for me in many ways. Firstly, because its radio – and I’ve found it a fascinating experience to work with the Radio documentaries unit at the BBC because I had never realised the extent to which radio requires you to work and think in different ways from television. It has been a joy and privilege to learn from the great Doc producers I have been working with here at the BBC – Philip Sellars, Tom Alban, Sarah Taylor, Mohini Patel and Georgia Catt.

Secondly its a new departure because very little of this series is about ancient history. Instead it focuses on dates from throughout history that I think we all have in our heads thanks to generations of school history lessons, books and commemorations: dates like 1066, 1914, 1605. Revisiting some of these moments with experts in these periods to discover what is the latest thinking has been a fruitful and thought-provoking experience.

But this series is also a new departure because it offers a new way of telling history. Rather than simply focusing on the key dates because of one event that happened in one part of the world on that date, we use that event as a jumping off point from which to spin the globe and find out what else was happening around the world at the time. I believe this offers a very useful way of thinking about our past, which we often miss out in the ‘greatest hits’ – or ‘spot-lit’ approach to learning history which is often practiced. What we get when we spin the globe is a sense of the parallel developments of different parts of the world and different civilisations, of conscious and unconscious global connections between events, ideas and characters and a more connected sense of human history.

As a result we all have a chance to learn about periods and places outside our own specialisations. That has been the real joy for me in the journey of making this series: finding and questioning experts from the British Library, British Museum, Imperial War Museum, Universities and Institutes across the UK, as well as academics from across the globe currently working in Straasbourg, New York, Washington, Harvard, and Paris, not to mention backstage at Strictly Come Dancing studios! Not only is this series about global history, it feels like it is a global investigation as well, bringing experts together who are often hampered from talking to one another by departmental, geographical, national and cultural boundaries.

To hear a clip from the series

Len Goodman and I in his dressing room at Strictly studios; Frances Wood and I looking at manuscript copies of Sima Guang’s history of China in the British Library 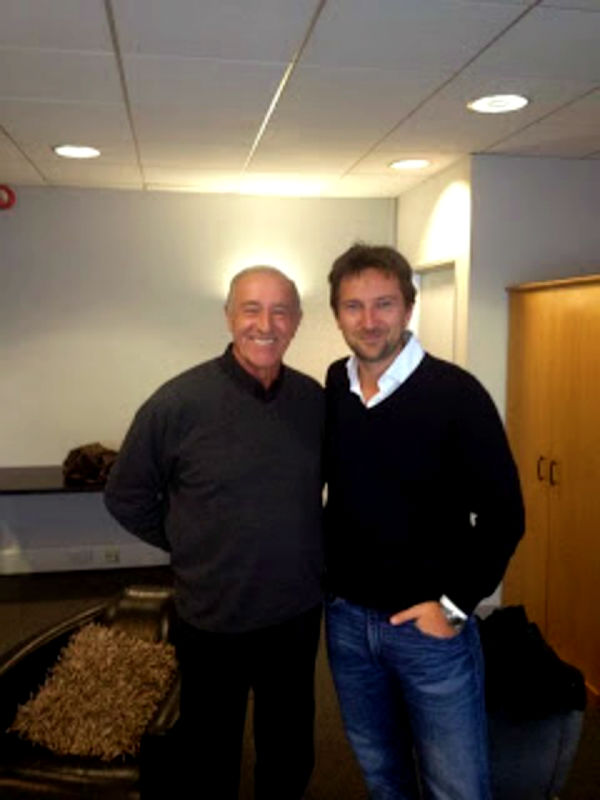 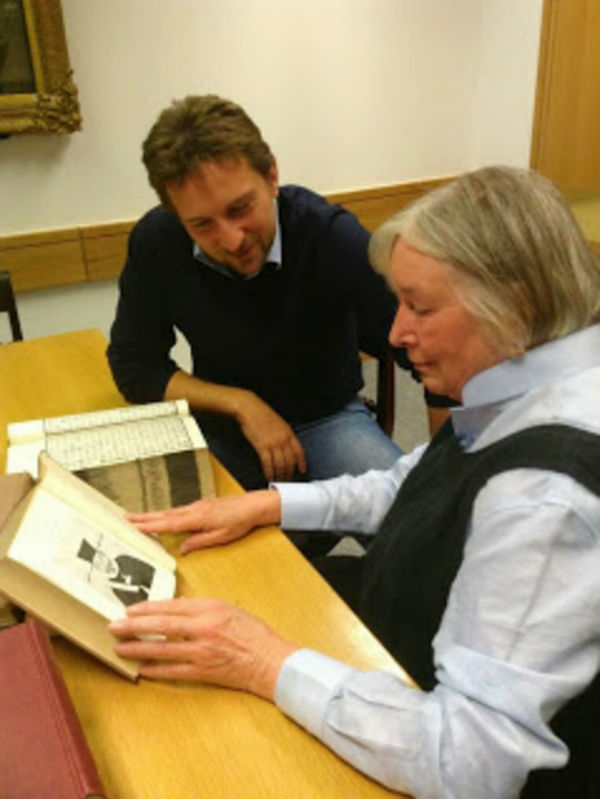 DELPHI - a history of the centre of the ancient world - OUT NOW!