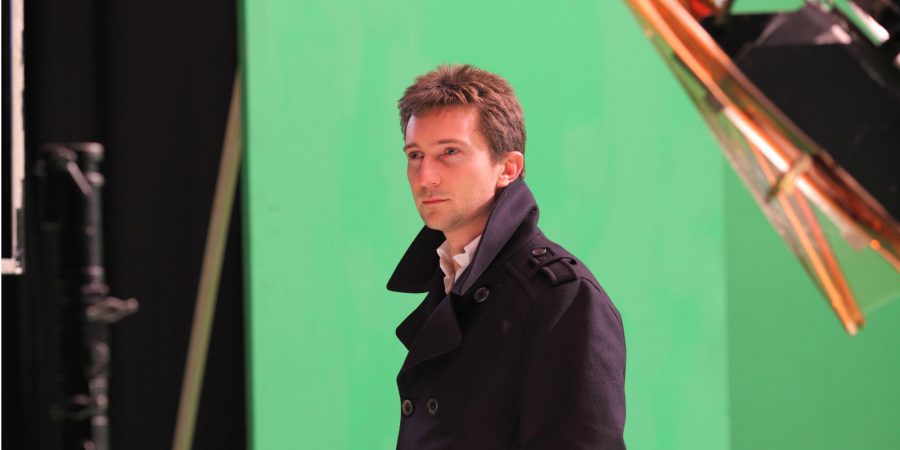 The second series of Spin the Globe – my BBC Radio 4 history series – returns to the airwaves next Tuesday 11th November at 4pm (and on Tuesday 18th November and 25th November at the same time).

The concept of the series is simple. We all learn about famous dates in history – they are drummed into our heads from school onwards. But have you ever stopped to wonder what else was happening in different parts of the world at the same time? Spin the Globe does exactly that. It takes famous dates as its starting point from which to spin the globe and find out what was going on elsewhere.

For me, this is a wonderful series to make. I am an ancient historian, and though I too have had famous dates from throughout history banged into my head, I have little idea what was going on elsewhere at those times. Making the series is thus for me a journey of discovery. And in doing so, the production team and I get to speak with academics from around the world who can tell us what was happening in their particular area of specialisation at any one time. By bringing these people together, we can construct a story of the world at any one given moment, and watch as themes and ideas emerge from taking such a global perspective.

In this series, we are focusing on three dates. First up is 1485 – made famous by the death of King Richard III of England on the battlefield at Bosworth – the last English King to die in Battle. We speak to Philipa Langley, who headed up the Looking for Richard project responsible for finding his body in Leicester so spectacularly buried underneath a county council car park. But we also spin the globe to find out what was happening in Muscovite Russia in 1485 – when Ivan III – Ivan the Great – was on the war path, and and in Aztec Mexico where the Aztec Kings were being accused by Spanish explorers of practicing mass human sacrifice. 1485 was also around about the time that Leonardo da Vinci was coming up with the designs for his flying machines!

In programme 2, we turn to 1929 and the Wall Street Crash. This – as we can easily imagine – had global ramifications, often causing a deepening of independent crises ongoing in other countries – like the Rothbury miners’ strike in Australia. But some countries like China were fairly insulated from the crash. And yet others were deeply embroiled in problems of their own, like Palestine where, in 1929, there was a massacre across several cities as religious tensions between Jews and Arab Muslims ignited as part of their – still very much on-going – dispute for land. And in admist all the difficulties, 1929 was the year of Hollywood’s first academy awards – and the year in which the first all black cast Hollywood film was released. We went to the British Film Institute to review the promotional material published for the film (also one of the first ‘talking pictures’).

In programme 3, we turn to my world – the world of ancient history, and to 323 BC, the date in which King Alexander the Great died in Bablyon (in modern day Iraq), having conquered an empire that spanned from Greece to the shores of India. His interaction with India sheds light on the birth of a new empire in India at this time – the Mauryans, whereas in China, we are still in the grip of the Warring States Period in which communities were fighting for their survival, a process to end eventually about 100 years later with the emergence of one state as the ruler and unifier of China. In the west, the brave explorer Pytheas set out from Marseilles to discover Britain, whereas in sub-saharan Africa, we have a misty view of communities engaging with one another over great distances.

Spinning the Globe not only connects up disparate parts of the world at particular times, but also reminds us both of how much similarity there is in the difficulties and challenges we face as a human race, and of how much difference there is in the pace and style different communities chose to react. It also reminds us constantly of the way in which the story of history itself is always in flux: so often re-written and re-articulated by those in the past and those in our present. As George Orwell said in his novel Nineteen Eighty Four – ‘who controls the past controls the future, and who controls the present controls the past’

DELPHI - a history of the centre of the ancient world - OUT NOW!

Roman Britain from the Air on ITV - 23rd December 8pm!