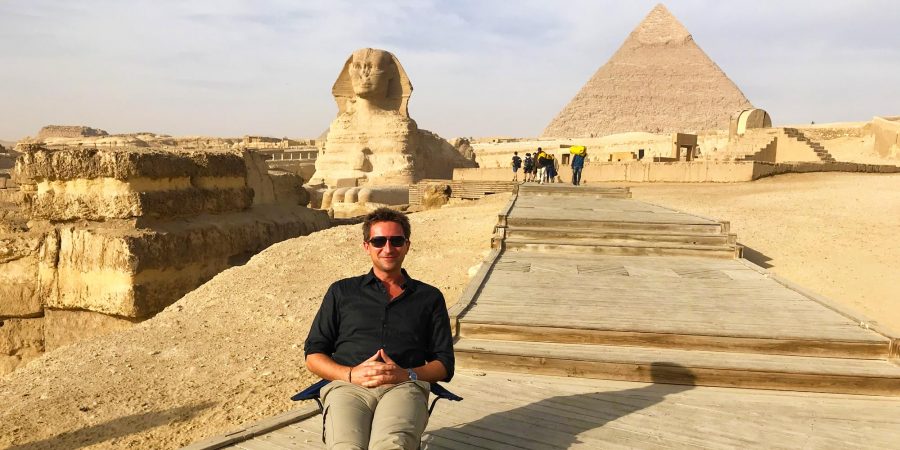 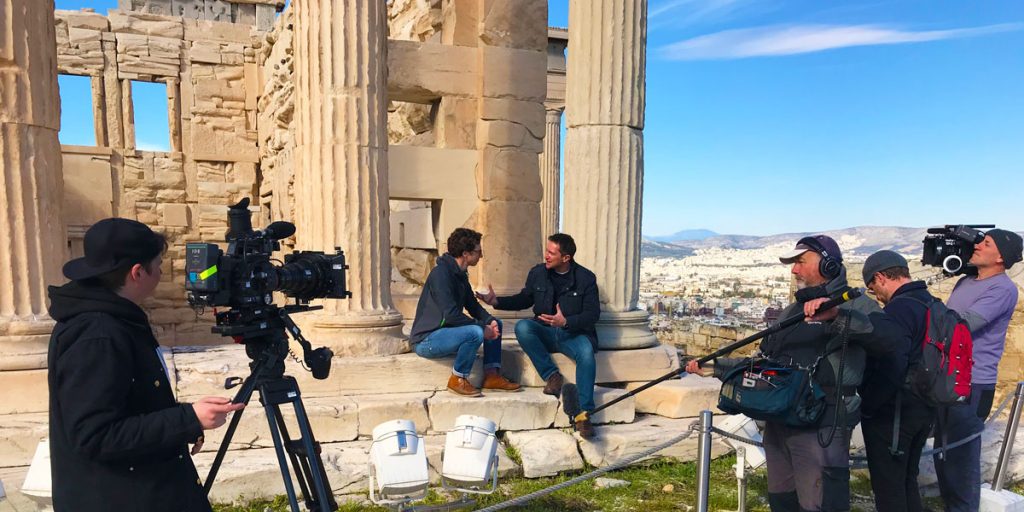 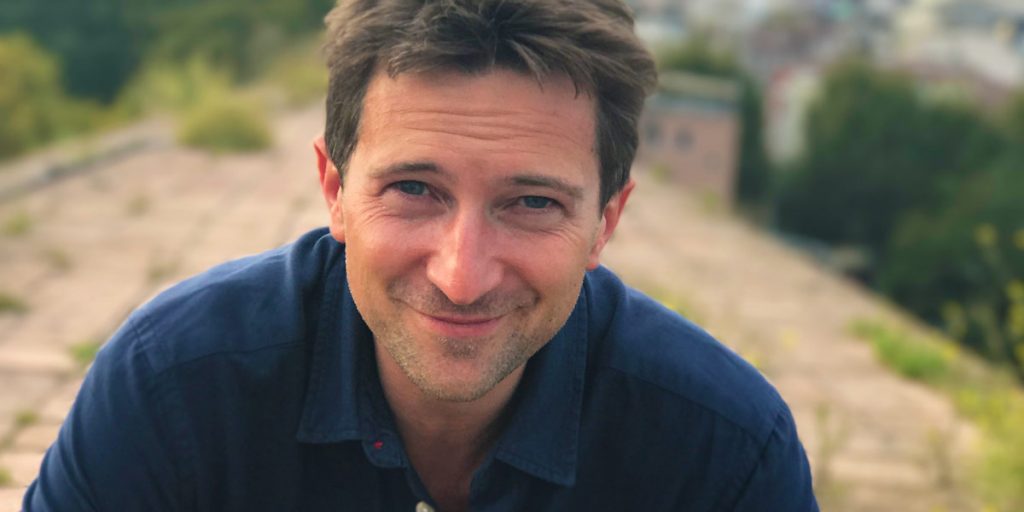 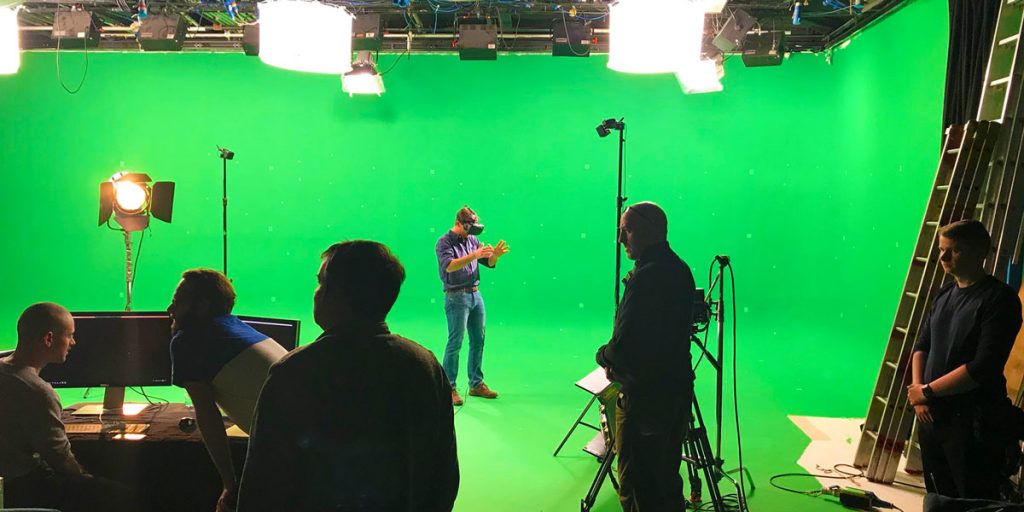 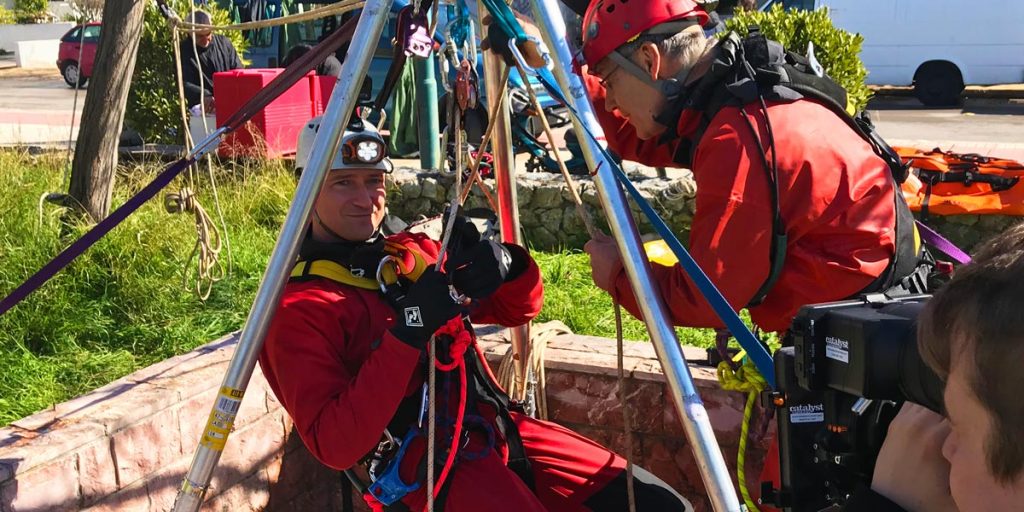 In the latest series of Invisible Cities, Michael heads to Cairo, Istanbul and Athens across 3 episodes, to uncover the forgotten, hard to reach and invisible aspects of these extraordinary cities and in so doing, offers new perspectives on their dramatic and important histories.

See Michael descend deep under the Great Pyramid of Egypt; rock climb down a 1000 year old 90m well on Cairo’s citadel; discover a disused giant cistern inside the ancient hippodrome of Istanbul; abseil 16m underground to an ancient aqueduct in Athens; crawl through ancient mining caves at Laurion; and dive into the Aegean to see new underwater archaeology at Sounion.

Accompanied by ScanLabs who produce mm accurate 3D laser scans of many of the locations he visits, see Michael as he also leaps into the world of Virtual Reality to explore what it feels like to be a Caryatid on the Erechtheion in Athens; what the Haghia Sophia looks like when standing on its immense dome roof; and how the mysterious chambers of the Great Pyramid in Egypt line up when viewed from deep underground.

The series is accompanied by a number of 360 videos of Cairo, Athens and Istanbul:

“It’s a geeky version of Indiana Jones” The Sun

“The intrepid Michael Scott descends into the dankest, tightest in search of the foundations of ancient Greece, and turns up some fascinating material” Daily Telegraph

“Scott is the best presenter Blue Peter never had!” The Times

“this series is far more intriguing than it has any right to be thanks to Scott’s energy and the fascinating stories he uncovers!” The Sun