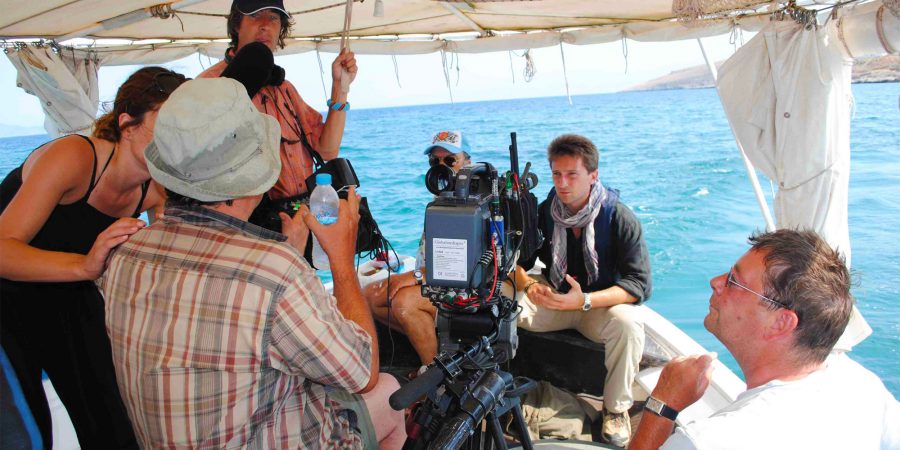 Michael ScottDocumentariesGuilty Pleasures: Luxury in the Ancient and Medieval Worlds 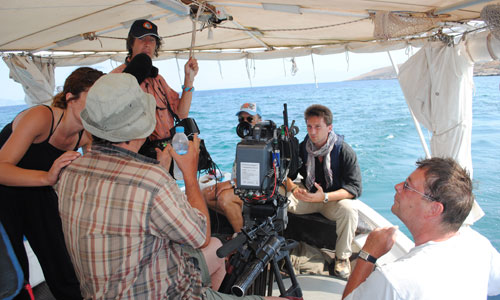 I wrote and presented a two-part series for BBC FOUR entitled Guilty Pleasures: Luxury in the Ancient Greek and Medieval worlds, which aired in June and July 2011 as part of BBC FOUR’s Luxury Season.

Working again with Tern TV, these programmes were filmed across Athens, Sparta and Vergina in Greece, as well as at numerous sites in the UK, and explored how attitudes to luxury (as well as the nature of luxury itself) have changed from ancient to medieval times, and how past attitudes to luxury still influence us today.

In another fascinating history lesson, Dr Michael Scott explores medieval Christian attitude to luxury.
Radio Times Pick of the Week and Pick of the Day.

In the second part of Dr Michael Scott’s insightful two-parter, he explores the changing perception of luxury – and rarely goes down the paths you expect. This is exactly what BBC FOUR should be doing more of.
Daily Mail Highlight of the Week and Pick of the Day.

Luxury, as TV’s enthusiastic classics man Dr Michael Scott is at pains to illustrate here, has been – at times almost literally, a moveable feast.
Guardian Pick of the Day.

….a new breed of academic but telegenic presenters seem to be taking over television. This week, Cambridge historian Dr Michael Scott confirms his place among their number with BBC FOUR’s Guillty Pleasures…Scott offers a contrast to such elder statesmen of history programming as David Starkey and Simon Schama.
TV and Satellite Magazine.

Guilty Pleasures shuttled us back in time under the tutorship of Dr Michael Scott who managed to make his subject far more appealing than any of my classics masters.
Daily Express.

Delphi: bellybutton of the ancient world