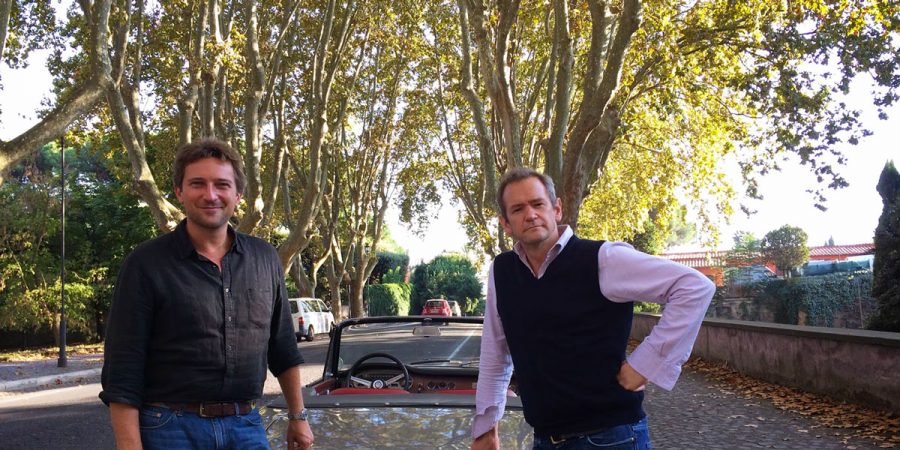 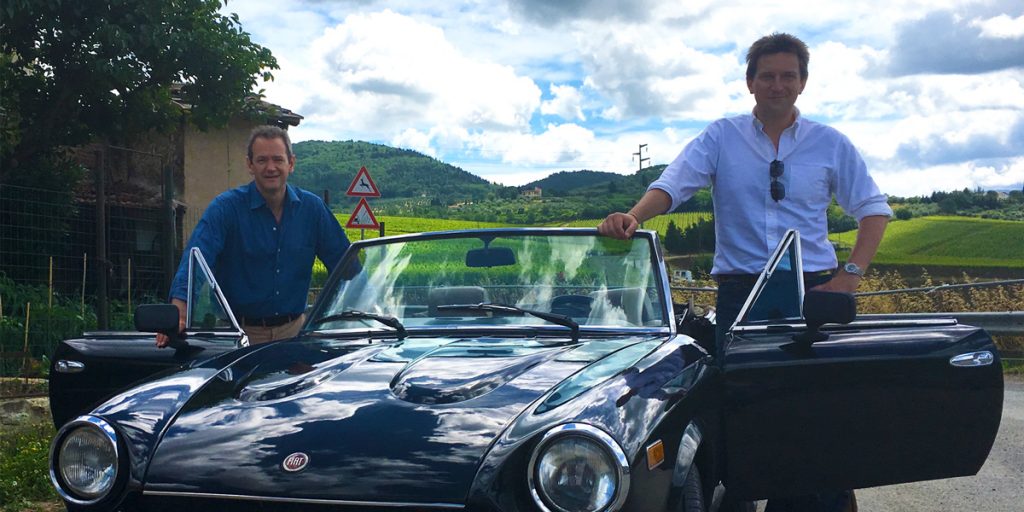 Italy’s Invisible Cities Aired on BBC One in January 2017:

Following the success of “Rome’s Invisible City”, in summer 2016, I partnered up again with Alexander Armstrong to explore more fantastic Invisible cities. This time we explored under the skin of Naples, Florence and Venice in a three-part series of documentaries on BBC One.

The series is available for catch-up for a time on BBC iPlayer.