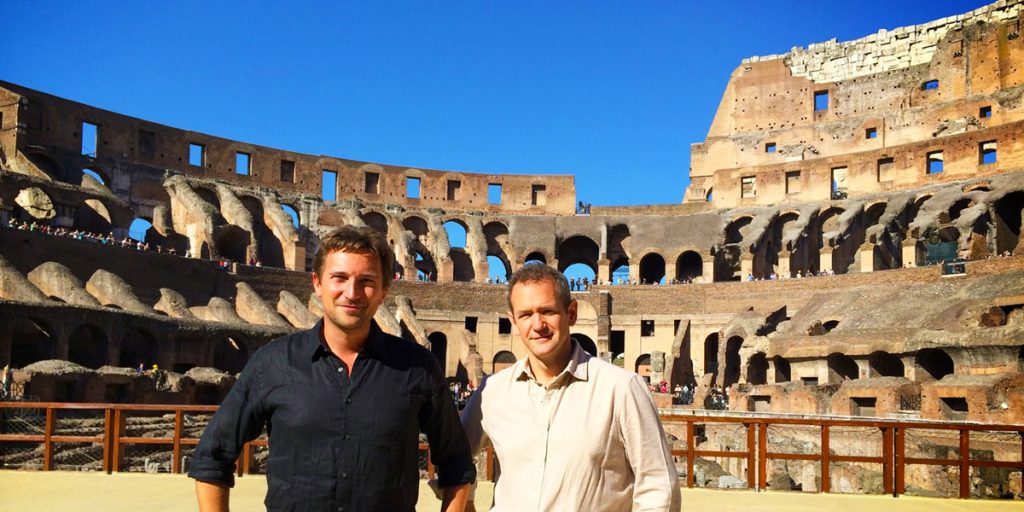 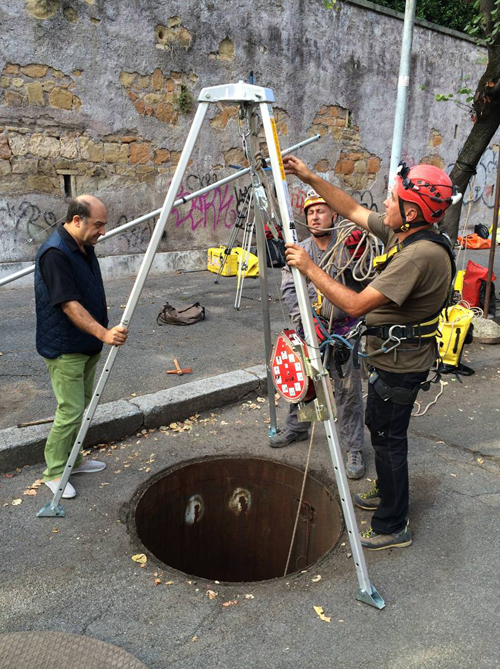 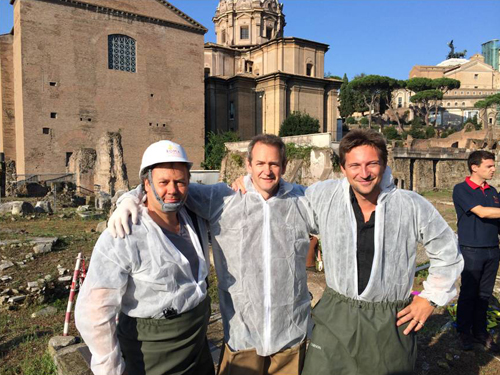 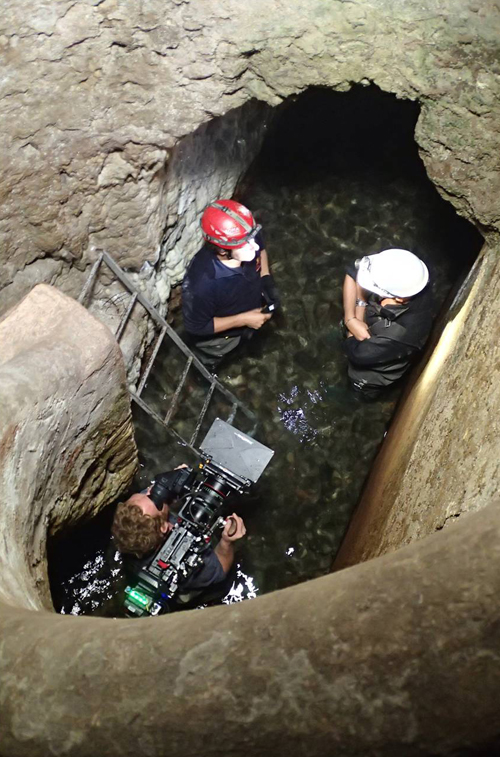 In this documentary for BBC1 (and BBC Worldwide), I teamed up with ‘Pointless’ and ‘Have I Got News For You’ host Xander Armstrong to investigate the invisible world of underground Rome. Accompanying us was a team of 3D laser scanners (ScanLAB Projects), whose job it was to map these incredible and often confusing underground spaces in more detail than ever before using the latest cutting edge technology.

Through man hole covers in roads, hidden doorways in side streets and secret spiraling staircases; by abseiling down 20 metre tunnels, climbing down rickety old step ladders and scrambling on our hands and knees, we uncover a new side to the eternal city. Underground ancient Roman quarries that, when plotted on a map make Rome look like a Swiss Cheese. Underground aqueducts that carried up to a billion litres of water a day into Rome. The Cloaca Maxima ‘the Great Drain’ of Rome that is still an operating sewer today, having been in use for roughly 2500 years. The myriad of catacombs for Rome’s dead, and the secret spaces of its underground religious cults, not to mention the underground labyrinth of tunnels and spaces that powered some of ancient Rome’s most important and famous monuments like the Colosseum and the Baths of Caracalla.

A sequel series to this documentary is being released summer 2016 – take a look here for more information!