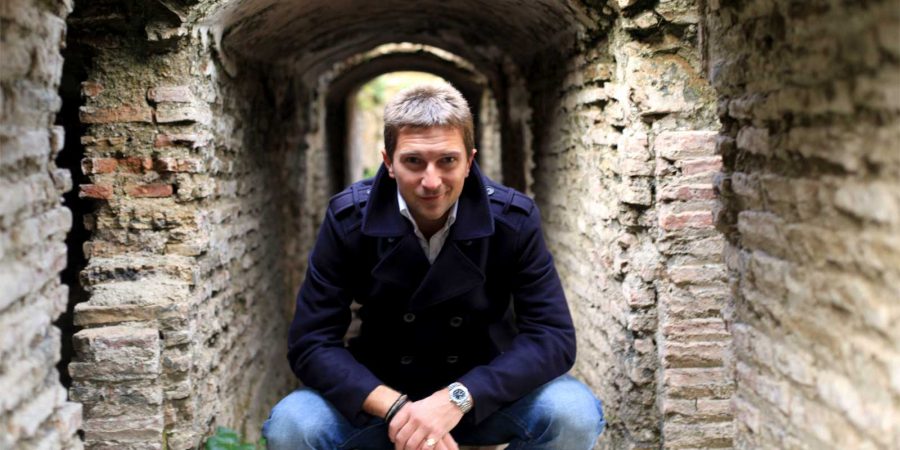 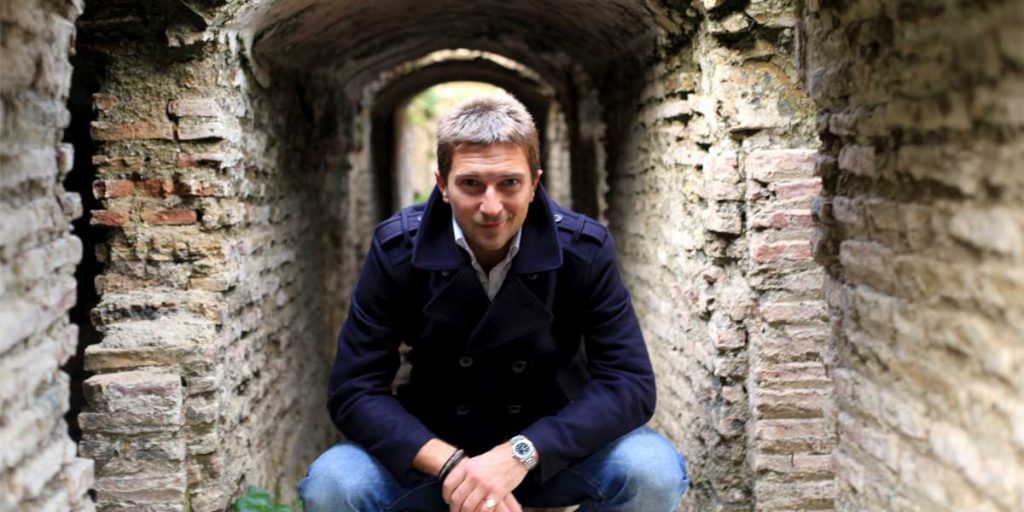 Written and Presented for NATIONAL GEOGRAPHIC CHANNEL worldwide, Jesus: Rise to Power follows the story of the early years of the development of Christianity within the Roman empire and asks how in such a short space of time, Christianity moved from a persecuted movement to official religion of the Roman Empire. Jesus: Rise to Power aired in the US on Thursday 28th March 8-11pm (ET/PT) and in the UK on Sunday 31st March 2013 5-8pm as part of National Geographic’s Easter schedule.

The series was short-listed for The Grierson Trust Best Documentary Series award.