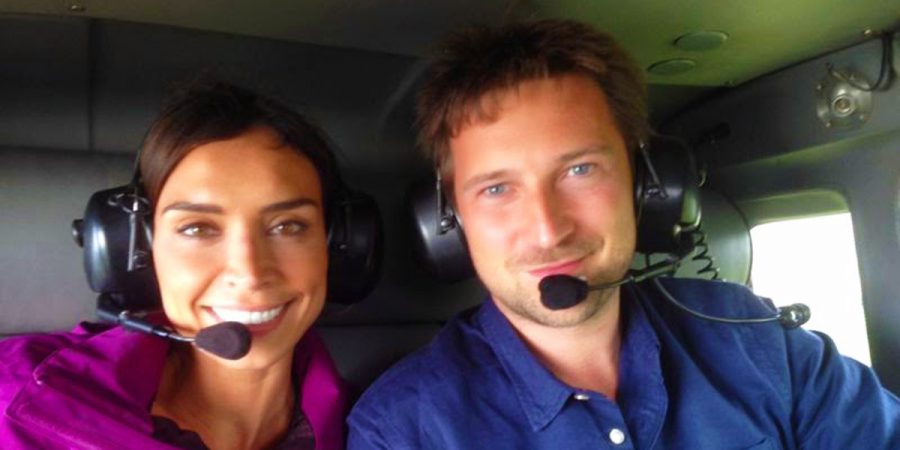 Roman Britain From the Air

Michael ScottDocumentariesRoman Britain From the Air 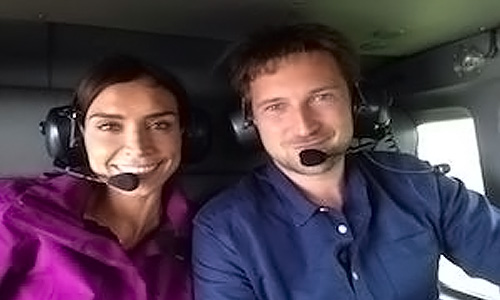 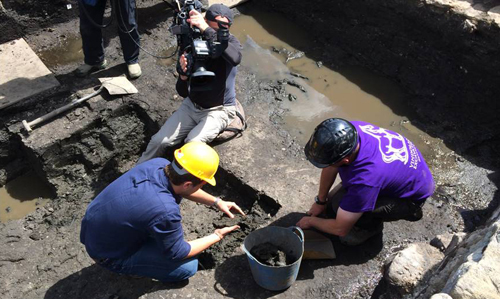 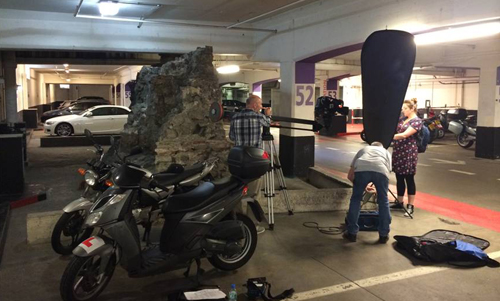 This programme for ITV sees Michael team up with Christine Bleakley and a host of expert archaeologists and ancient historians to investigate three intriguing parts of Roman Britain. From taking to the skies in helicopters to understand the wider landscape to digging with the team at the site of Vindolanda near Hadrian’s wall, via fantastic CGI graphics, Roman cooking, and some incredible finds in London’s underground car parks, Michael and Christine offer a new sense of what the Romans did for us, and why they still matter today.

For more information, please check out the press release here!

Who Were the Greeks?