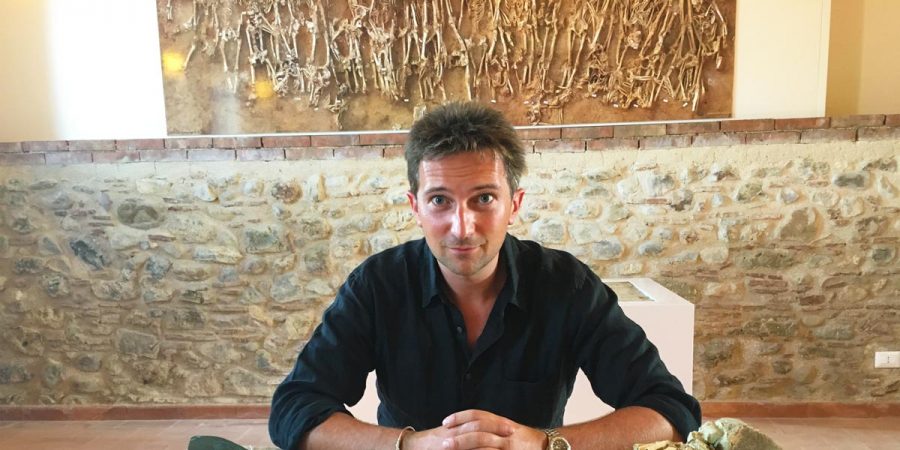 Michael ScottDocumentariesSicily: Wonder of the Mediterranean 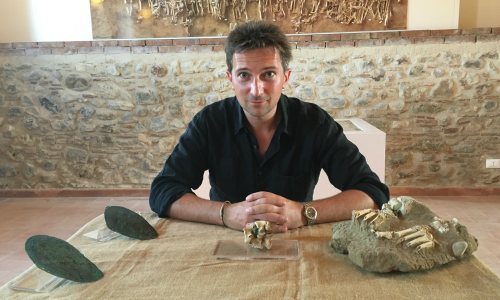 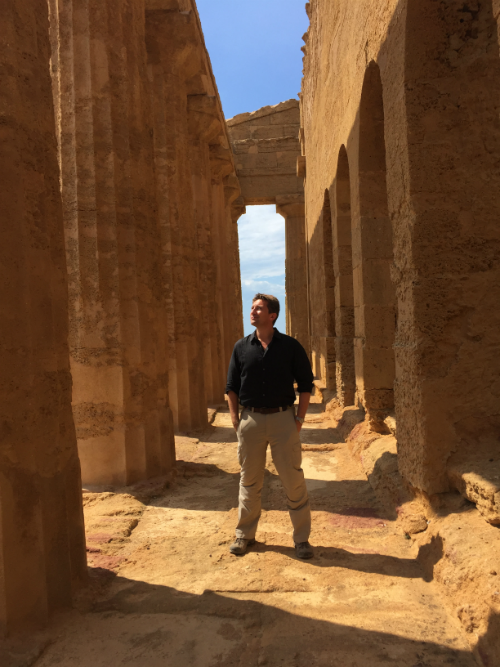 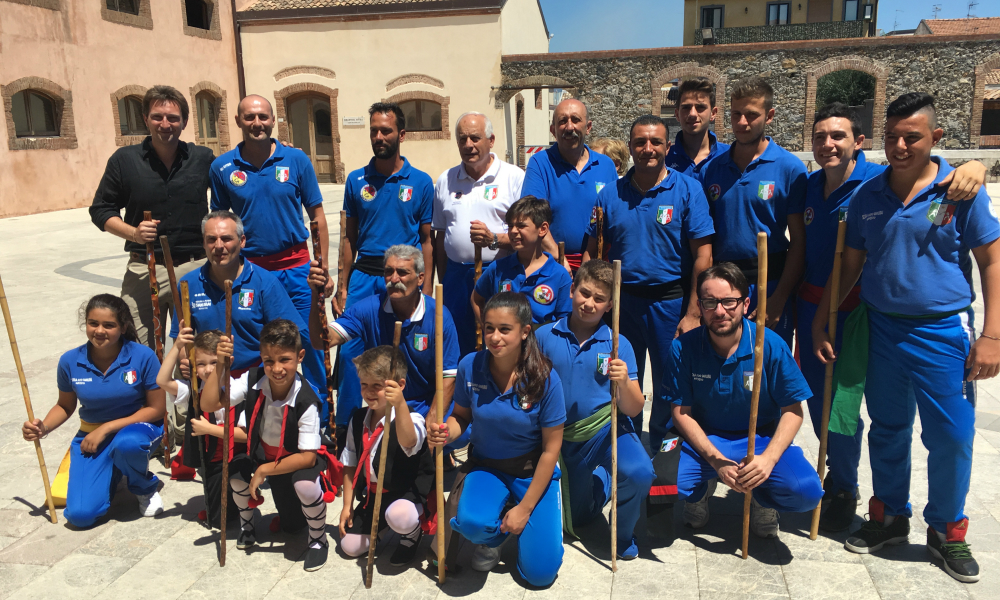 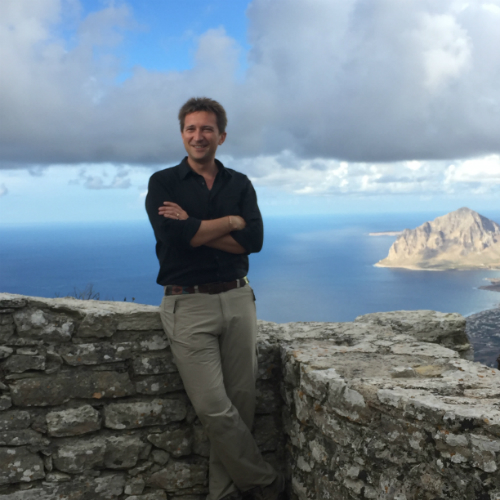 ‘Sicily: Wonder of the Mediterranean’, aired on BBC Two at 9pm from the 31st January 2017

Episode One:
Beginnings to the Arab Conquest – 31st January 2017

This two-part series examined the history of Sicily as a cultural melting pot from the Neolithic period to the modern day and ask what it means to be Sicilian. From treading grapes in an ancient wine press, scrambling across a 20ft Lava wall on mount Etna, reciting Shakespeare in an ancient Greek theatre, excavating child bones from a possible human sacrifice, salt mining old-fashioned style, having a cut throat shave from an 80 year local barber, trying my hand at Sicilian martial art of stick-fighting, making puppets and chocolate and exploring the underground Arab aqueducts of Palermo, we travel across the length and breadth of this extraordinary island.

To read more in-depth about the project, please take of a read of the accompanying blog post.

Or, take a look at an article I wrote alongside the documentary project on Sicily and the migrant crisis for the I Paper.

The episodes are available for catch-up for some time on BBC iPlayer.