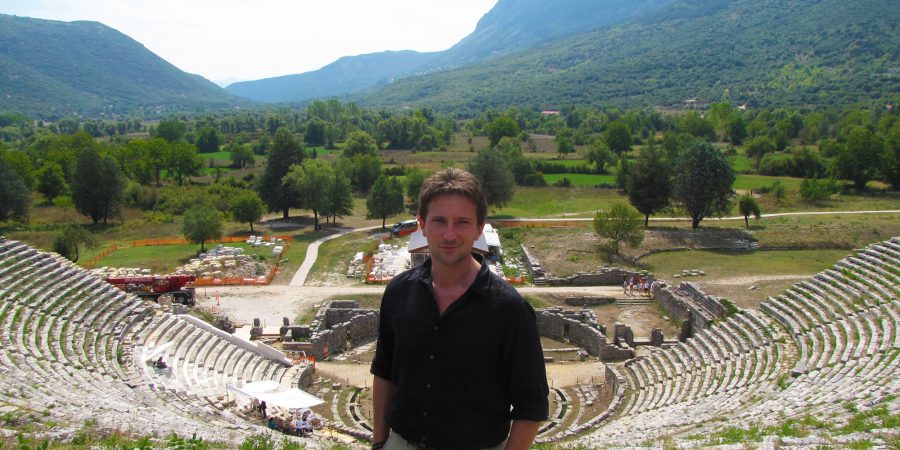 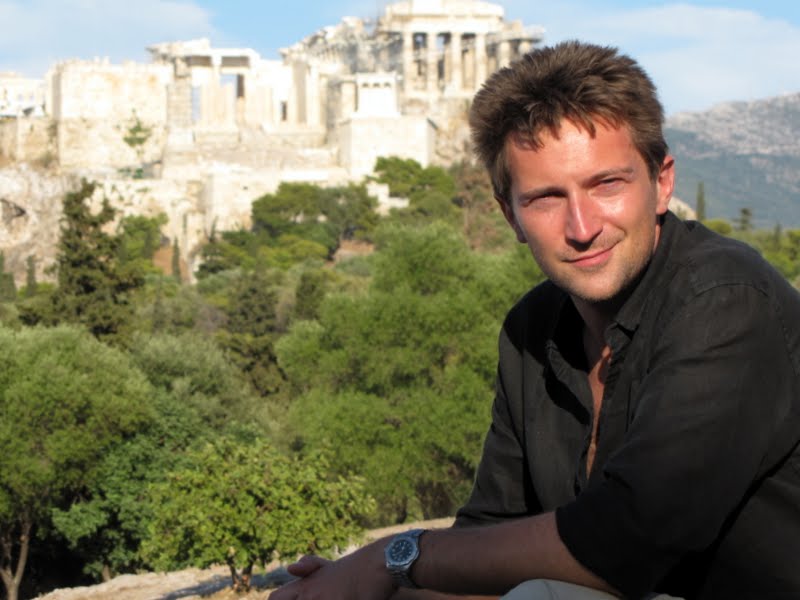 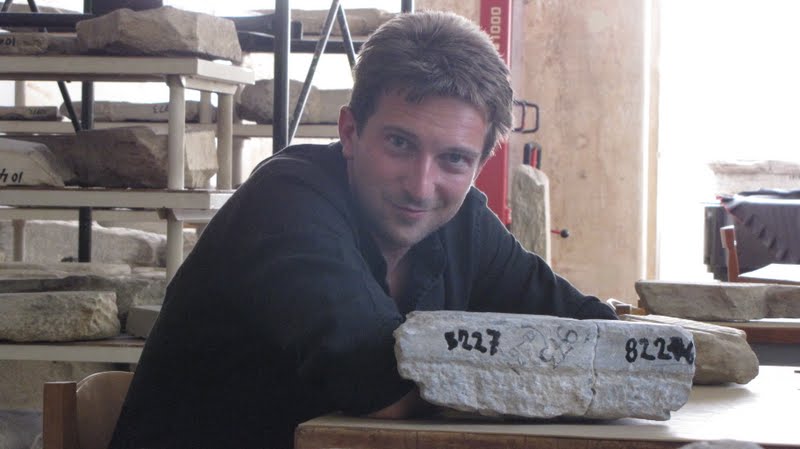 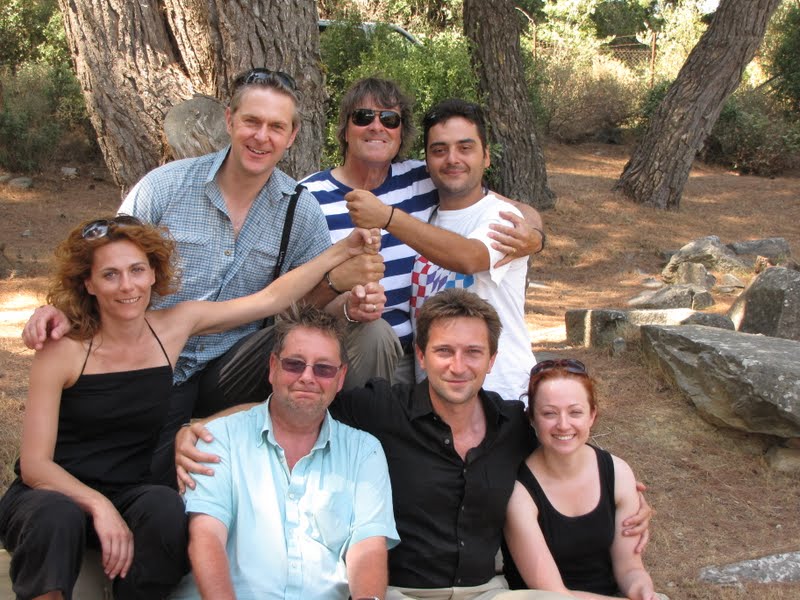 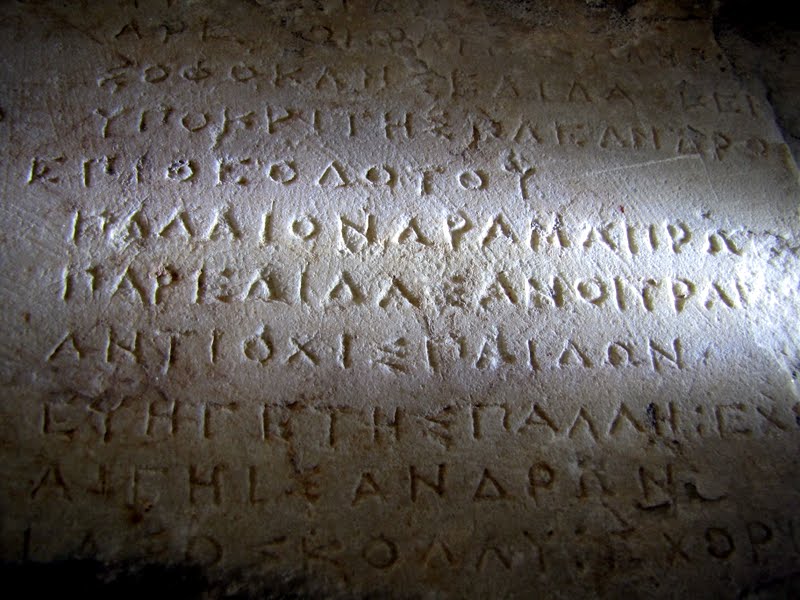 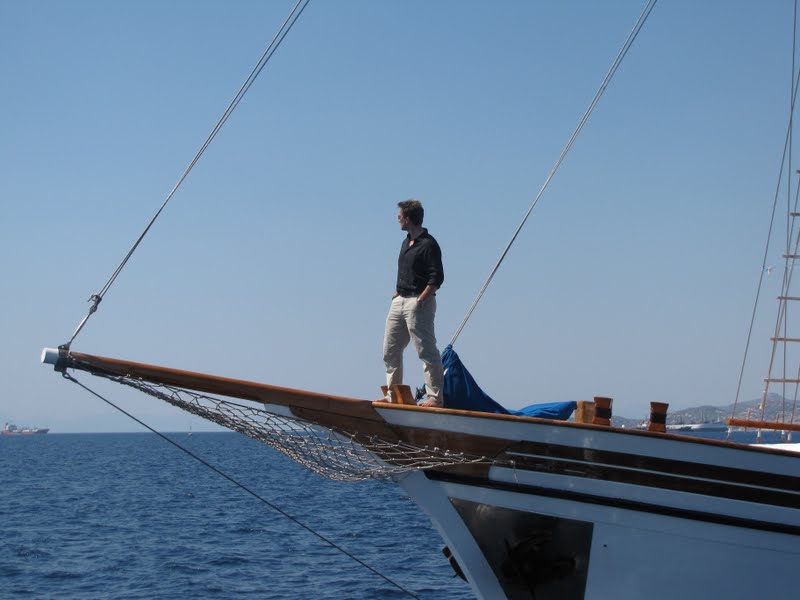 This series examines the extraordinary career of Athens in the ancient world from the 6th century BC to the 2nd century AD through the prism of one of its most important and culturally crucial spaces: the theatre.

The home of democracy, the creator of empire, the builder of architectural greats like the Parthenon, Athens was a city that in its time saw it all, did it all, lost it all and strained every sinew to get it all back again.

As Athens played its life out on the Mediterranean stage, the Athenians were regularly sitting down to watch tragedies and comedies in their theatres. These plays spoke to their audiences in a very different way to theatrical performances today. Rather than providing pure ‘entertainment’, ‘distraction’ or ‘diversion’ from reality, they were sharply focused on reality. For the Athenians, theatre was not simply a mirror of their present, it was itself a stage on which that present could be played out.

Athens’ story is one of survival in a difficult and changing world. This series follows that astonishing and dramatic story from the inception of theatre in the 6th century BC through to its place in the Roman Empire of the 2nd century AD, and reveals how Athenian tragedy and comedy not only reflected the intricacies of that survival, but were also critical reasons for it. A seat in the theatre, it turns out, is the perfect vantage point from which to see and understand one of the most extraordinary tales in human history.

This series was made in conjunction with the Open University, and in association with my production company, Nostos Productions. More info on the: BBC Website.

The twin developments [of democracy and theatre are] fascinatingly explored here by Michael Scott, a bright and engaging presenter… Radio Times 27th August

This was informed and impassioned stuff. Scott has made 5 documentaries about the Greeks now for the Beeb, and one this evidence he will be making them for as long as he has facts… to share The Guardian 28th August

Scott wisely focuses on his core subject, and delivers a thrilling perspective on both history and the arts Daily Mail 31st August

High-class but not highbrow, this is exemplary entertainment Radio Times 31st August

This is an enjoyable masterclass Sunday Times 1st September

The curtain falls on Michael Scott’s excellent series.. It is an attractive and absorbing essay. Bravo! Sunday Times 8th September

The Mystery of the X Tombs