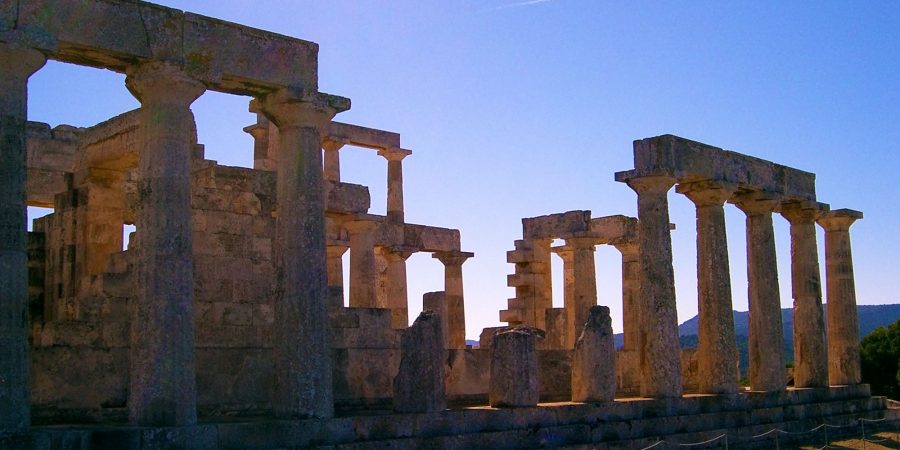 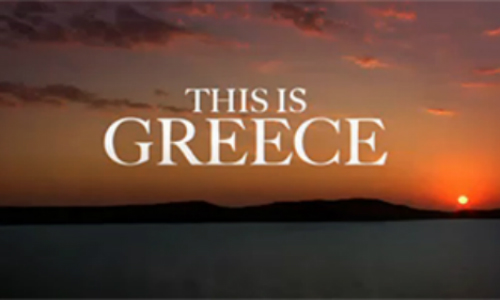 This series of programmes takes viewers across mainland Greece and the Aegean islands to explore its fascinating history from antiquity to today.