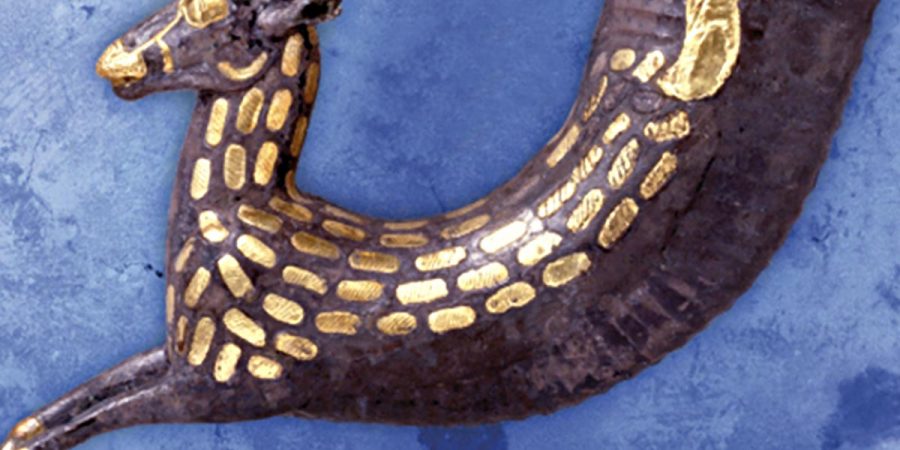 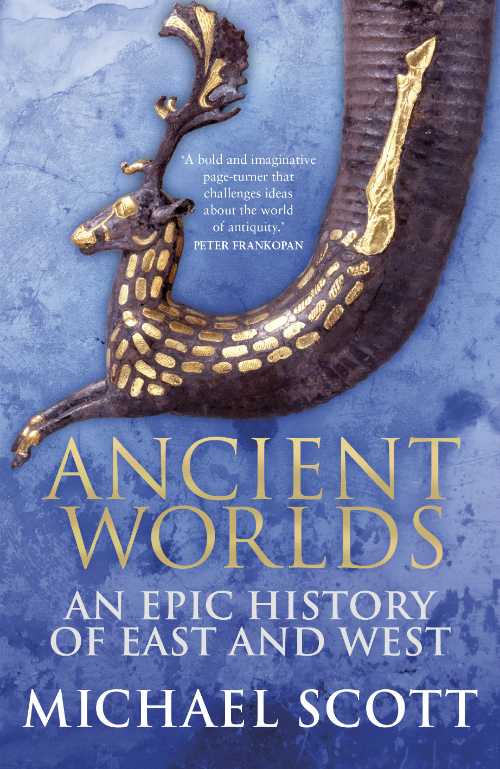 My book, “Ancient Worlds: An Epic History of East and West” was published by Hutchinson (UK and Commonwealth) on 1st July 2016 in hardback and in January 2017 in paperback – order your copy here!

This book gives a connected perspective of the beginnings of the world we know today, immersing readers in three key moments in time in which politics, religion and war remade the ancient world from the Mediterranean to China.

We live in a global and connected world. But that is not how we study history. Instead, we look at events situated in a particular time and place, isolated from their global contexts, leaving us with a disconnected sense of our past. This book, in contrast, seeks to crash through the disciplinary boundaries that have shackled the study of history, enabling the reader to connect up different strands of our human story and thereby to develop a more sophisticated sense of how our world has developed, and why it now exists as it does.

Have a read of my blog post, where I discuss the book & its aims.

A bold and imaginative page-turner that challenges ideas about the world of antiquity.
Peter Frankopan (The Silk Roads)

This vivid and engaging book brings to life some of the most important moments in ancient history, moments that have shaped not only the politics and culture of bygone eras, but the institutions, thoughts and fantasies of our time.
Yuval Noah Harari (Sapiens)

As panoramic as it is learned, this is ancient history for our globalised world.
Tom Holland (Dynasty, Rubicon)

Scott has identified three game-changing moments in antiquity… We meet new, colourful, historical players… and re-calibrate our perception of old ones… Offering the Mediterranean and the Far East as a giant chessboard – with individual moves impacting the whole – astute analysis is matched with acute prose: this book reminds us that our own futures have long been written in the narratives of our global neighbours.
Bettany Hughes

This is a pathbreaking contribution to the going interest in seeing the ancient world as a whole, embracing China and India as much as Greece and Rome. And what’s more, it’s a joy to read!
Ian Morris, Stanford University

An ambitious reordering of ancient worlds… [which] brings the study of Greece and Rome together with Central Asia, India and China… Thoroughly admirable… This is an impressive feat.
Harry Mount (Spectator)

Michael charmed us all with his huge expertise, deep knowledge and extremely personable approach to history. It is his eye for the telling details, his storytelling ability, his love of connections and his joy at conveying all of this that we believe make him, and his writing, so appealing to readers and to television and radio audiences. He’s well on his way to becoming one of our most recognized history broadcasters and will be a star of the Hutchinson list.
Sarah Rigby, Hutchinson Senior Editor

By re-connecting multiple ancient worlds from Europe to India and China that have long been viewed in isolation, Michael Scott deftly steers the study of ancient history into the twenty-first century. A landmark achievement.
Walter Scheidel, Stanford University

Michael Scott puts the western past in global perspective. He pursues patterns and entanglements that crossed ancient continents and continue to shape us today. His fascinating account brings together Confucius and the Battle of Marathon, Hannibal and Ashoka, Buddhism and Christianity – as well as Hollywood and the Chinese movie industry. As big-picture history it is dazzling and delightful.
Barry Strauss (The Death of Caesar: The Story of History’s Most Famous Assassination) 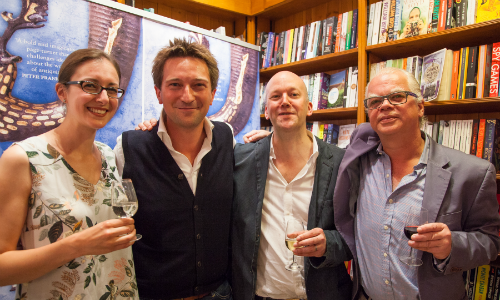 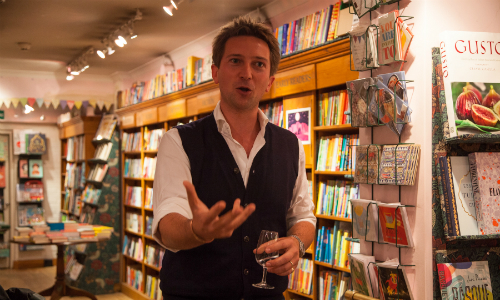 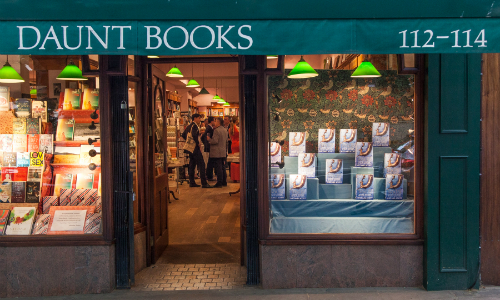 Delphi: A History of the Center of the Ancient World

M. I. Finley: An Ancient Historian and his Impact