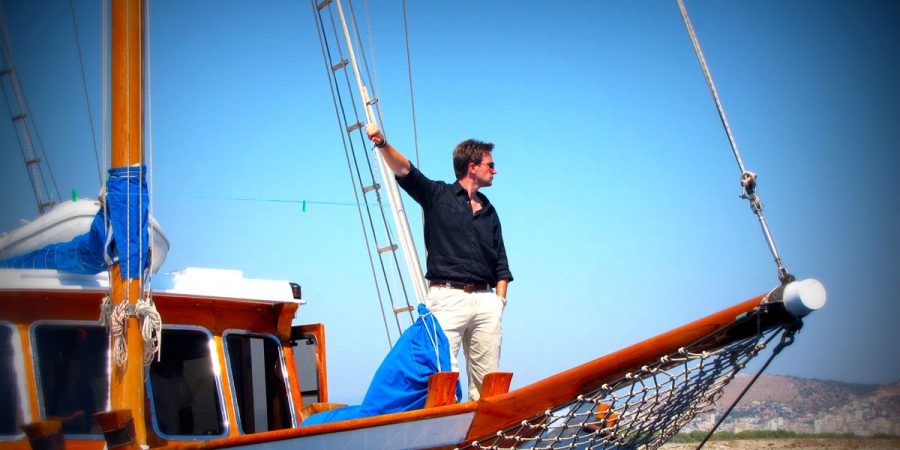 From Democrats to Kings 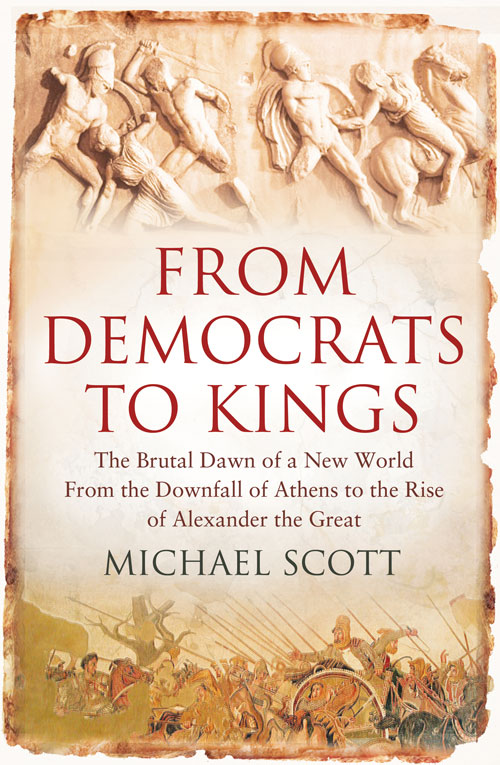 404 BC: Athens is exhausted at the end of a bloody war with Sparta and the mastership of Greece is left open for the taking. By 323BC, less than 100 years later, Athens, the rest of Greece, and a large part of the known world, has come under the control of a master of self-publicity and a model for despots for millennia to come:’megas alexandros’, Alexander the Great. This book tells the dramatic story of how, over the space of merely a generation, the ancient world was turned completely on its head, in a brutal power struggle whose outcome would define the world for centuries.

A gloriously entertaining and provocative account of a period of Greek history that is no less important for having so often been overlooked.Tom Holland, author of Rubicon, Persian Fire.

I really enjoyed From Democrats to Kings – fascinating and exuberant on Ancient Athens, bringing their politics to life and right up to date, making Ancient Greece relevant for today.
Simon Sebag Montefiore.

An admirably written chapter from the past that illustrates history’s ability constantly, often tragically, to repeat itself.
Simon Jenkins, Guardian and Times columnist.

It’s admirable of Michael Scott to shine a light on the forgotten 4th century, and he’s engaging about the culture that bloomed as Athens faded.
Harry Mount, Daily Mail, 16th October 2009.

Videos about this book: