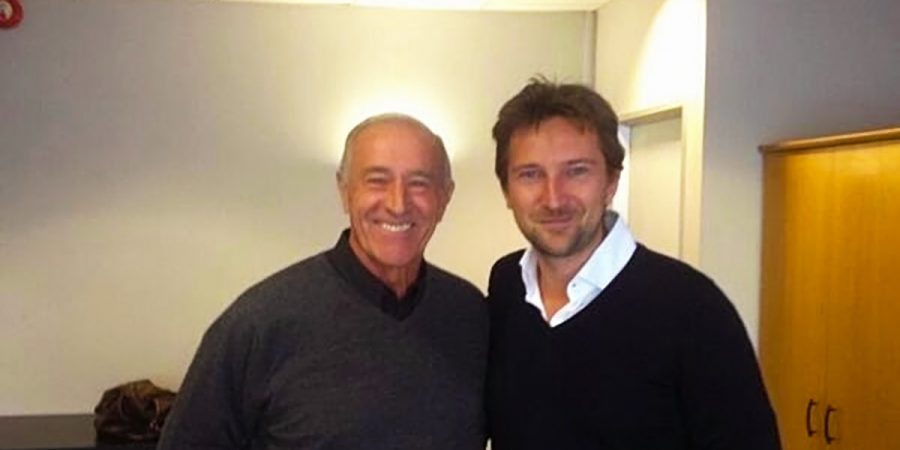 I presented a series for BBC Radio Four entitled ‘Spin the Globe’ which started on Tuesday 12thNovember 4pm. Spin the Globe takes the great dates carved into our imaginations by generations of school text books and subverts them by asking “yes…but what else was going on?”Everyone of us has certain key dates from history in their heads. But while we can often remember something of what was happening at that particular moment in that particular place, we also often have no idea what was happening elsewhere around the world at the same time. The very way history is taught and studied as a series of specialized disciplines and module packets leads us to have a blinkered and spot-lit understanding of the past, lacking texture, context and breadth.This series for BBC Radio Four spins the globe to put some of humanity’s most memorable dates back into the context of their worlds, taking us from China to MesoAmerica,Korea to South Africa, Russia to Strasbourg, and including an interview with Len Goodman, chief judge on Strictly Come Dancing on the invention of the Foxtrot in New York in 1914.

Click here for a recent article I wrote in conjunction with this series. 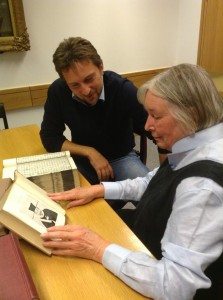 Luxury in the Age of Austerity