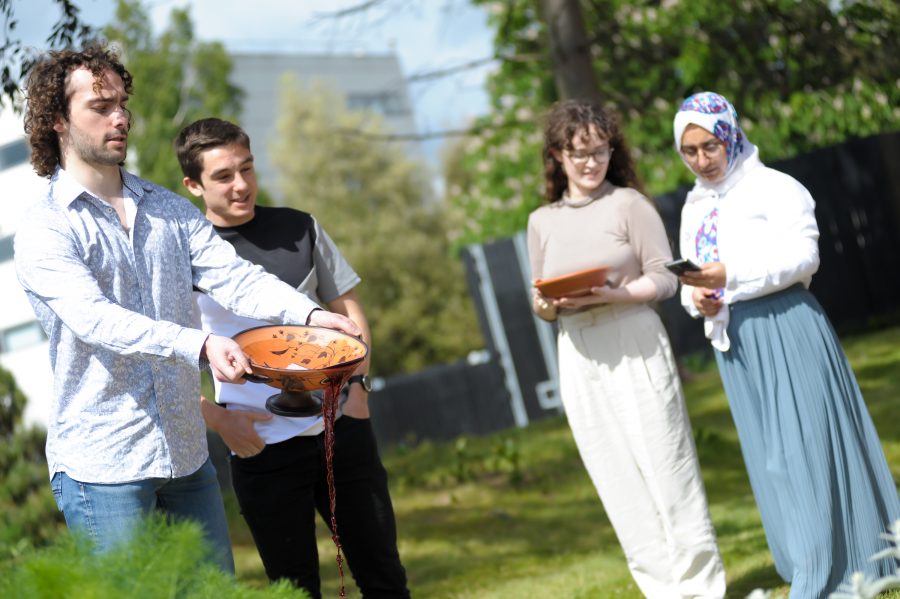 The new Delphic Garden at the University of Warwick

Michael ScottBlogThe new Delphic Garden at the University of Warwick 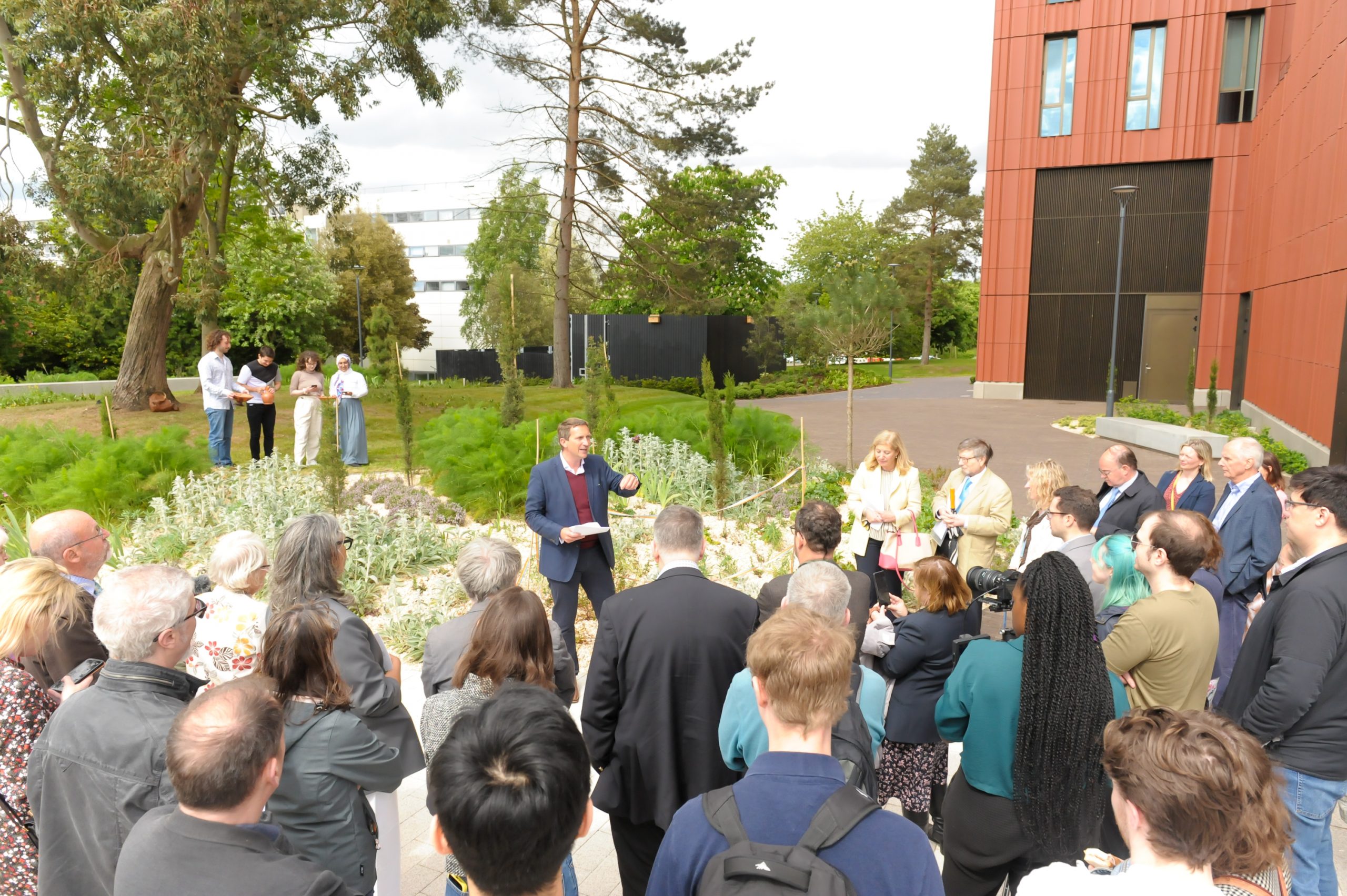 Back in 2017, I gave a lecture to the Greek Press Association UK about my work on Delphi. The organiser, Martha Chryssomalis, gave me a cypress tree grown from a seedling that had come from Delphi as a thank you. In discussions afterwards with Martha and Peter Strong, who had grown the tree, the idea was born for the Greek Press Association to dedicate a collection of Delphic trees to the University of Warwick in recognition of my work on Delphi and more widely in engaging the public in ancient history. Dial forward to 2022, and it was an honour recently to take part in the official dedication and opening of the Delphic Garden at the University of Warwick as part of the festivities to celebrate our new Faculty of Arts Building. The Greek Press Association donated over 40 Delphic cypress trees to the University, all grown and cared for by Peter Strong, which are now planted around the Faculty of Arts building and more widely on campus. One particular area, just to the side of the Faculty of Arts building, has been landscaped with the help of the Delphic trees to create a specific space for self reflection and inspiration, reflecting the extraordinary role, power and reputation of the original sanctuary of Delphi in ancient Greece. 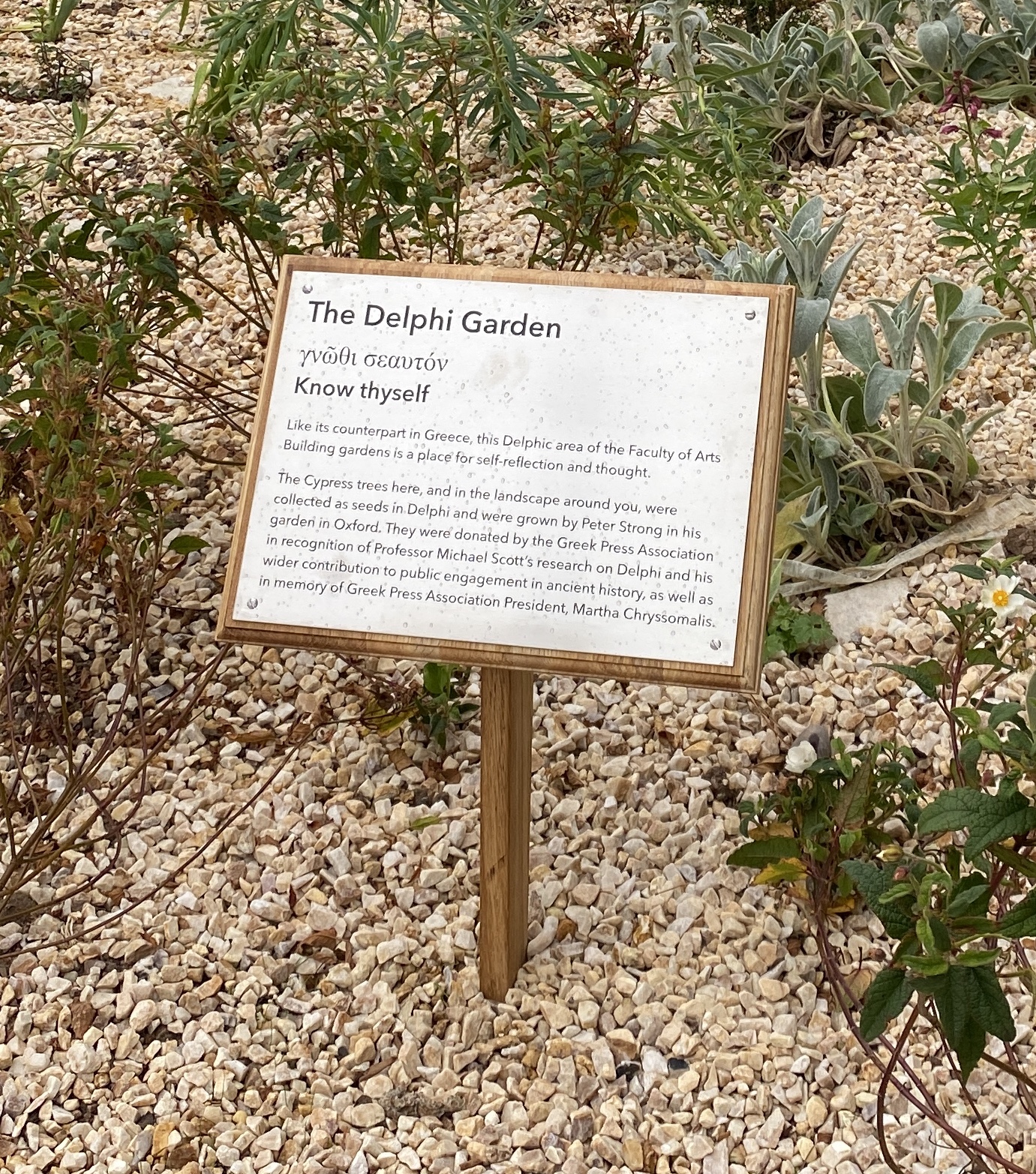 It was particularly sad that Martha Chryssomalis, who had been so instrumental in developing the idea for the Delphic Garden, passed away before it could be completed. But she was with her in spirit as Peter Strong, as well as Athena Theophilis Paris, who took up the torch where Martha left off on behalf of the Greek Press Association, and I cut the ribbon to formally dedicate and open the Delphic garden. The ceremony was completed not only by a group of our students pouring libations of milk and honey to the ancient Greek gods, but also by a reading from the Homeric Hymn to Apollo, which tells the story of how Apollo came to establish the great sanctuary of Delphi. My thanks go to Dr Paul Grigsby of the Warwick Classics Network, as well as our Warwick Classics students, for orchestrating the libations, and to Annie Gorman for her recitation of the Homeric Hymn. 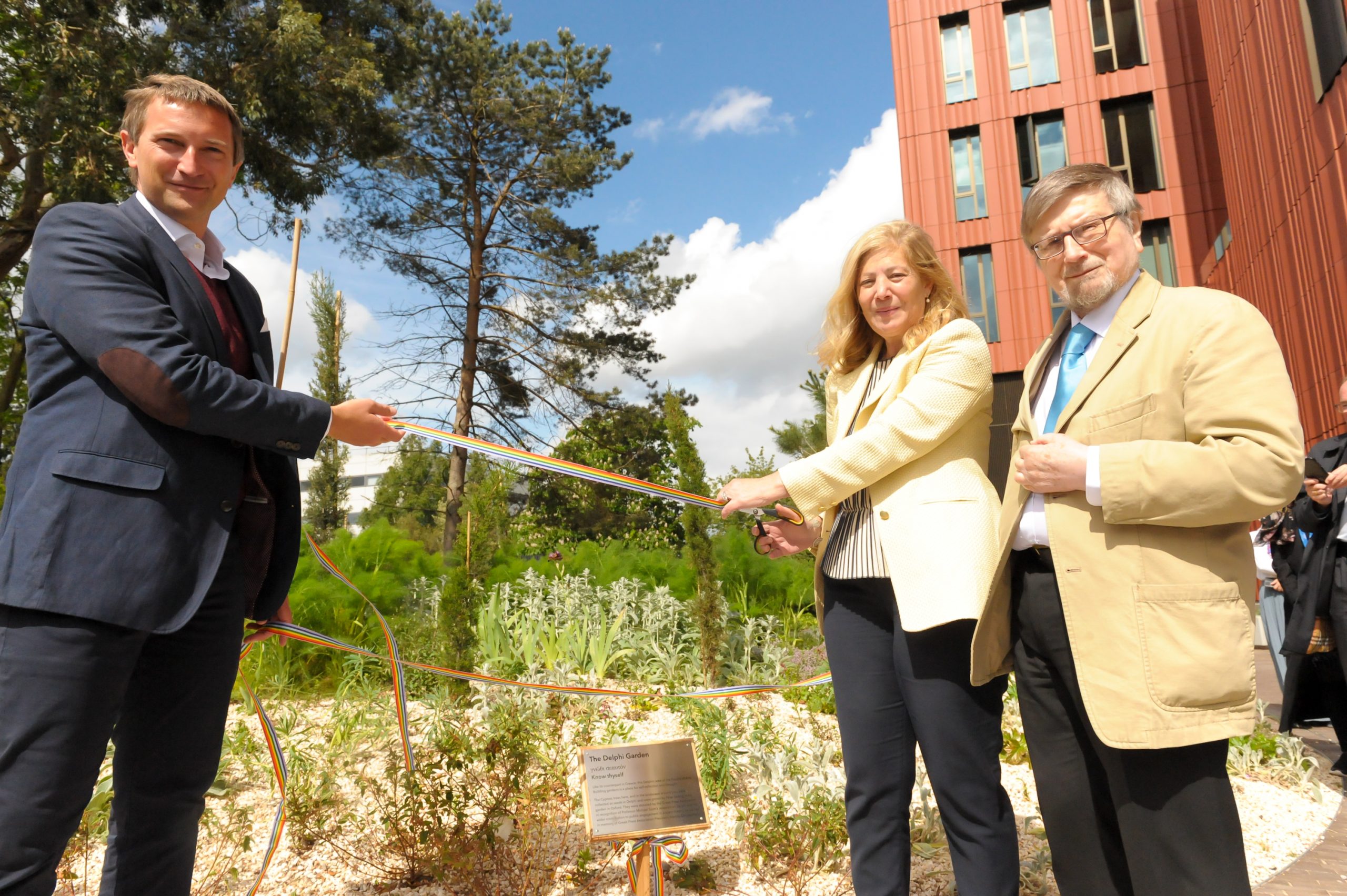 The event was attended by Marianna Varvarigou from the Greek Embassy in London, the University’s Development team, as well as by a number of other supporters of Classics at Warwick, members of the Department, staff, students and members of the public. We all hope that the Delphic Garden provides a space of self reflection and inspiration for generations of staff, students and members of our wider local and regional communities. The most famous maxim of ancient Delphi was ‘Gnothi Seauton’ – ‘Know Thyself’ and we hope the Delphic garden helps people do just that! 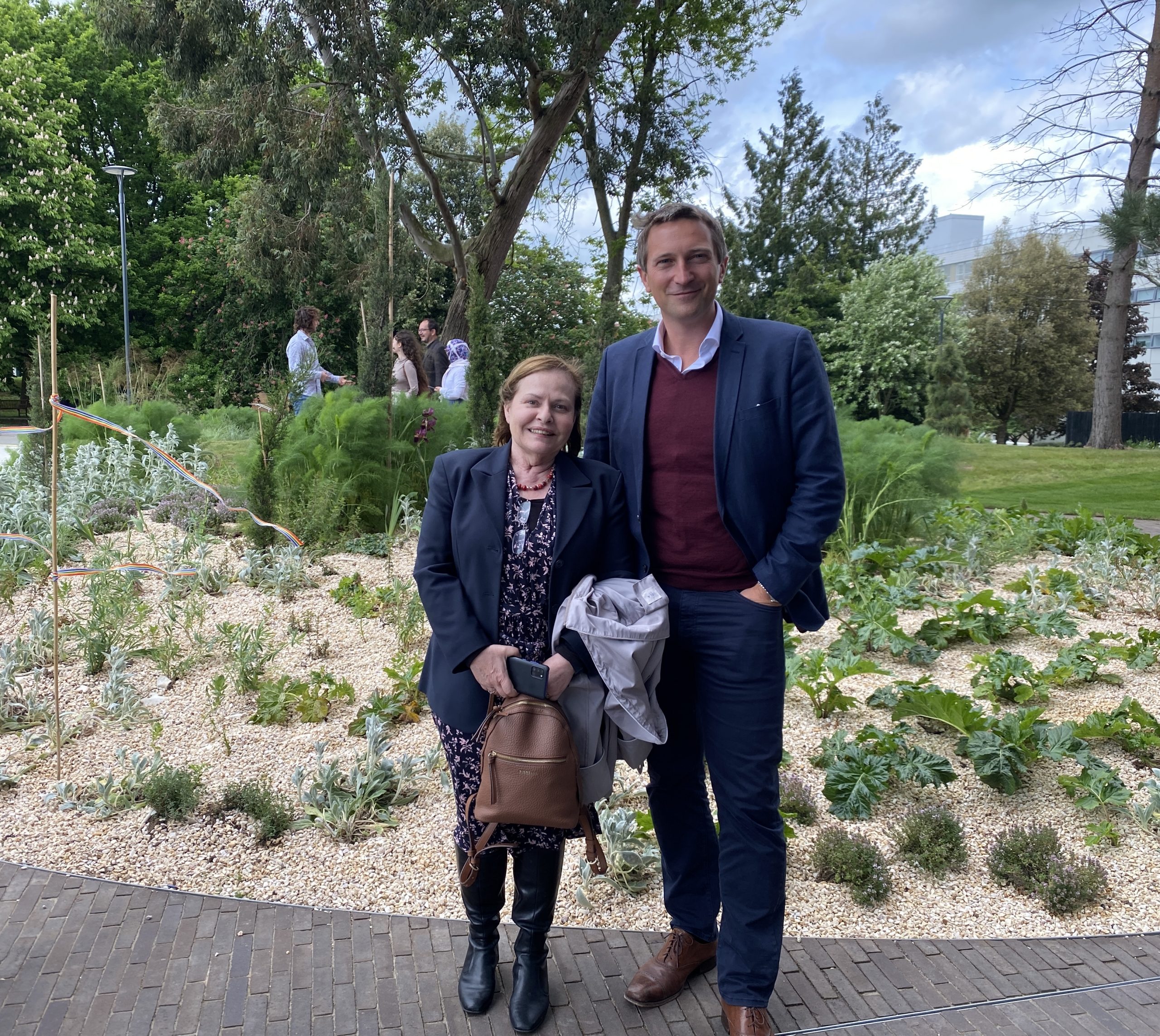 International Lego Classicist of the Year 2022