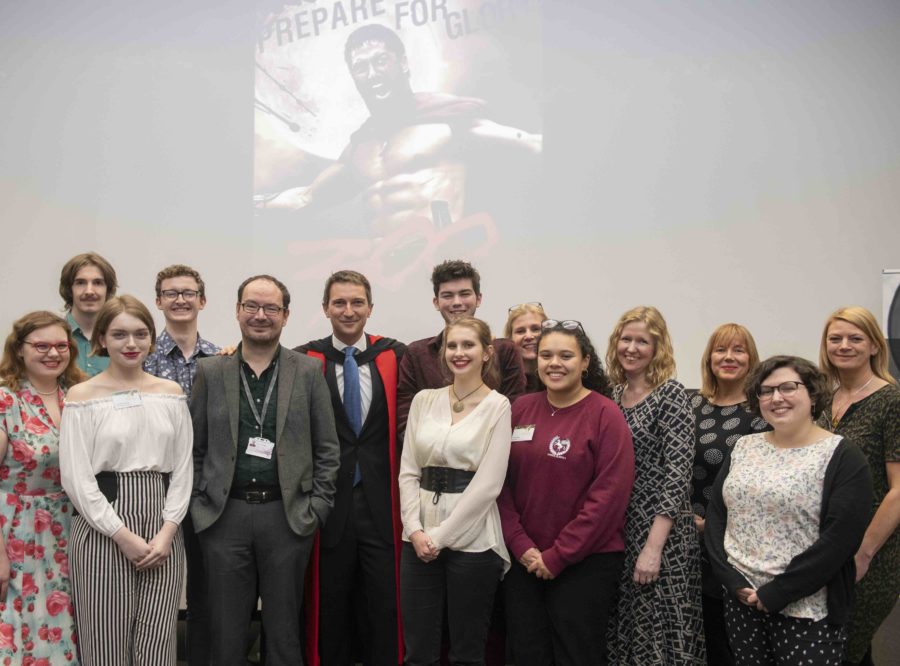 In this inaugural lecture, Prof Michael Scott set out his vision for the study, teaching and communication of the ancient world in the 21st century. Far from being a subject of the past, Michael argued that there has rarely been a more exciting, relevant and important time to be studying the Greeks and Romans – and the wider ancient world of which they were a part. Our understanding of their world is being transformed thanks to the smashing of traditional disciplinary barriers across wide areas of research. In turn, what we teach about the ancient world, as well as the ways in which we do it, is being revolutionised by that research, the possibilities of technology and pedagogical innovation. At the same time, the need to engage the public in debate and discussion about the ancient world grows ever greater, as its values and ideas continue to be represented – and misrepresented – in social and political debates across the modern world. The ancient world then and now is changing – and it has never been more important for academics to be engaged across the spectrum of research, teaching and engagement that will define the nature of that transformation for the future.

Hosted by the Department of Classics and Ancient History and Warwick International Higher Education Academy, the lecture (followed by a Q&A) took place at 17:00 on Wednesday, 20th February 2019 in Lecture Theatre OC0.03 in the Oculus Building.

A high quality video of the lecture can be found through this link  and you can read my thoughts on the experience in my blog.